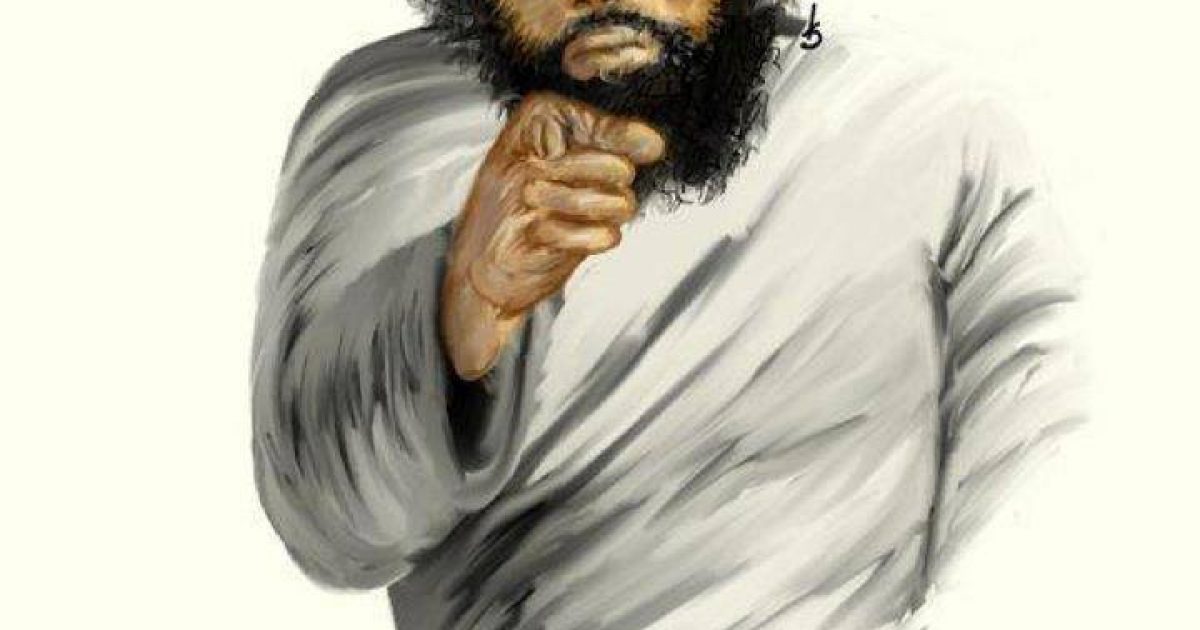 Barack Obama may have an out in his recent declaration that there is no Islam in ISIS, and he may be able to refer to the terrorist group that he built as a cancer instead.

Gotta love it when politicians call it as they see it. And he said this BEFORE the beheading of an Oklahoma woman by a man who converted to [guess what religion here].

Did Katie Couric Push Too Far?

Trump Steps Up for Troops After Biden Betrayal