The fight on September 13, which ended in a first-round TKO after 2:17, leaves people wondering if there was too much ‘male’ in the female competition.  Or, was this a case of a sore loser being a sore loser? 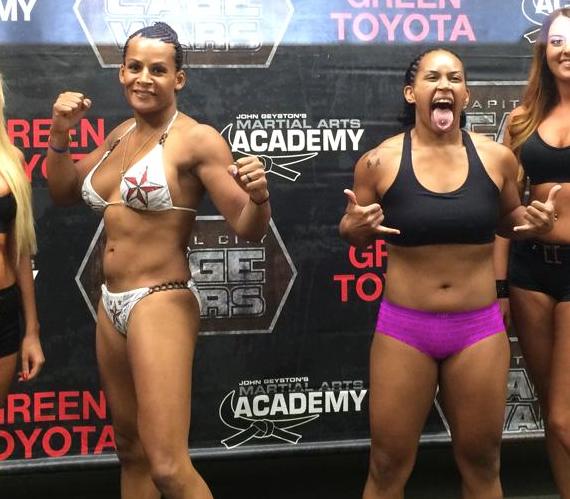