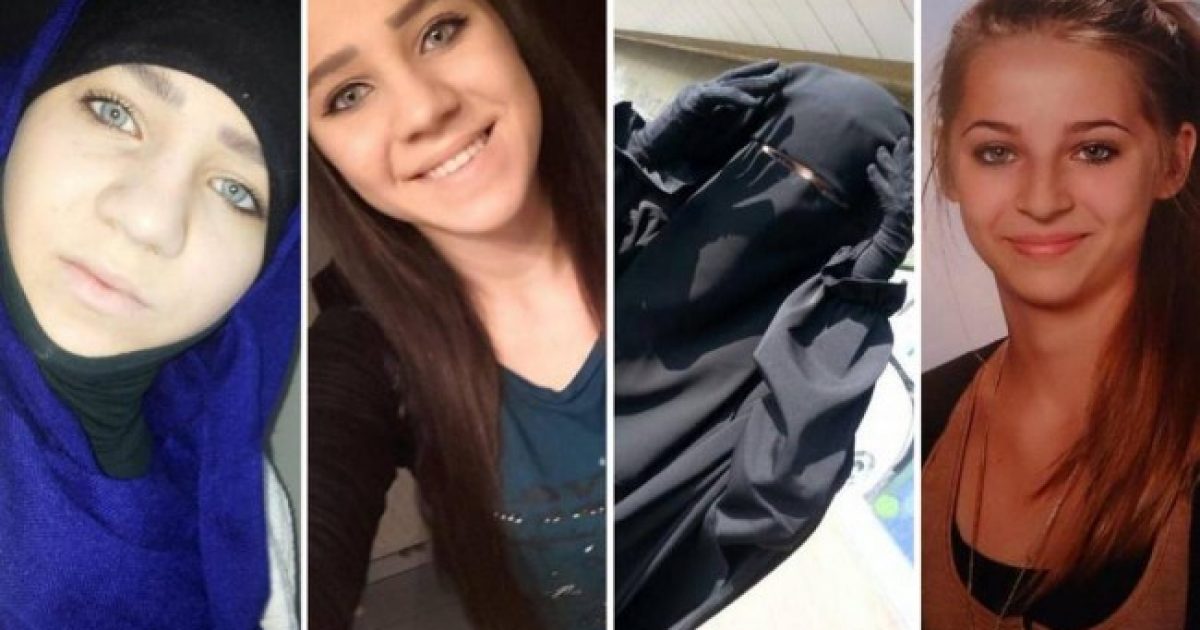 Tired of their Middle East vacation of beatings, sexual depravity by Muslim animals, and honor killings, two pregnant teens are ready to return to the real-world War on Women.

It seems the two now feel duped by their Muslim boyfriends-turned-husbands who convinced them to go to Syria so they could learn about the true “peace” of Islam by joining the jihad.

The girls now say it was a “mistake.” What? Like wearing white after Labor Day? Fighting against all you have been taught to believe to go fight jihad against the civilized world is a wee bit more than a mistake…jus’ sayin’! It’s not like these girls were not aware of what pigs {apologies to pigs} these men are:

Austria doesn’t want them back, as the girls are now tainted; associated with ISIS.

Could they be carriers of some pathogen, or ISIS infiltrators?

I can’t imagine these girls’ Muslim husbands will apply NOW-generation logic and honor their women’s demands to come home. We will know more soon enough.