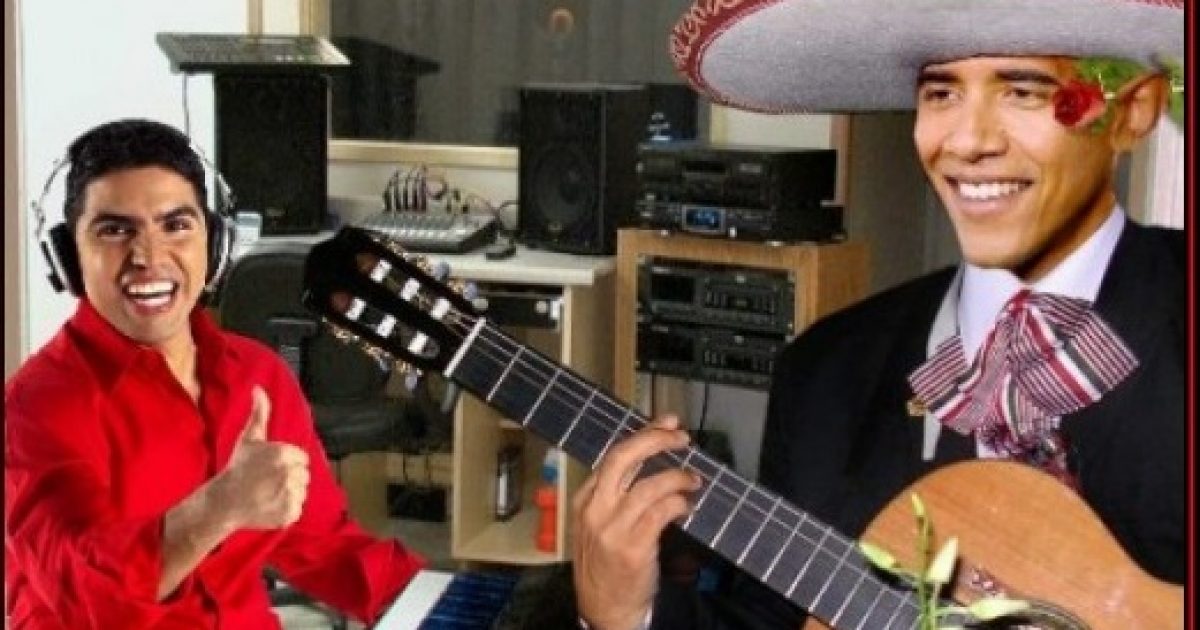 If you don’t speak Spanish, don’t expect to get much out of the Congressional debate held in Fresno, CA, between two candidates.

Republican David Valadao and his Democrat Amanda Renteria had a debate entirely in Spanish.

The debate was sponsored by Univision, the multi-media company serving “Hispanic America.”  And here I thought there was only ONE America!

We are catering to the illegal community, essentially condoning their actions. Think about it. Why debate to non-citizens, unless you are planning to have them vote?!

I bet if we mandated that all Americans learn Spanish fluently, the Left would have a fit.

According to Univision, one-in-four public elementary school students is Hispanic. It shouldn’t surprise you to learn that Univision support supports Common Core:

Univision-Educación launched a special outreach effort, in partnership with the National PTA, Stand for Children, Council of Great City Schools, League of United Latin American Citizens, American Federation of Teachers, PIQE, College Board, National Association of Latino Elected and Appointed Officials, the Mexican American Legal Defense and Educational Fund, National Council of la Raza and other organizations, and others to create awareness and understanding of the changes in teaching and learning resulting from the state implementation of the Common Core State Standards and its impact in the Latino student population.

“Too Small to Fail” is a  joint initiative of Next Generation and the “Bill, Hillary & Chelsea Clinton Foundation.”   They partnered to launch the Pequeños y Valiosos (Young and Valuable) campaign in February 2014. The national, cross-platform public action campaign aims to mobilize Univision’s audience to take specific and concrete actions to enrich the lives of America’s youngest Hispanics, ages 0 to 5.