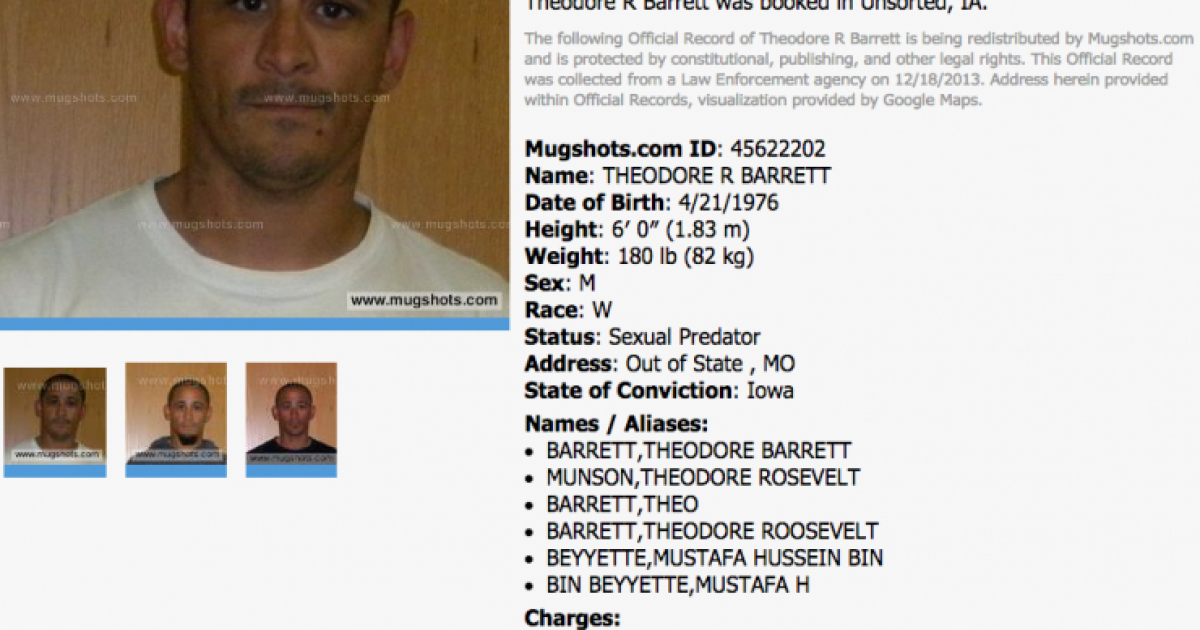 The liberal media believe that most convicted criminals are victims of society.  Blameless.  Misunderstood.

Pedophiles fall in that category.

The lamestream media wants so much to help make Ferguson the new Civil Rights movement, that they tend to not report things that don’t support the narrative.

Mustafa Hussein, formerly Theodore Barrett is runs a popular activist website that live streams the St. Louis race riots and Ferguson protests. For his “work” in this area, he is applauded by Leftist. But what they haven’t told you is that Hussein was found guilty of child molestation of a 13 year-old.

Liberals get all lathered up when it comes to children being exposed to Christianity and Judaism, fast food, 32 ounce drinks, home schooling, and heterosexual relationships. But when it comes to convicted pedophiles, don’t-kiss-and-tell.