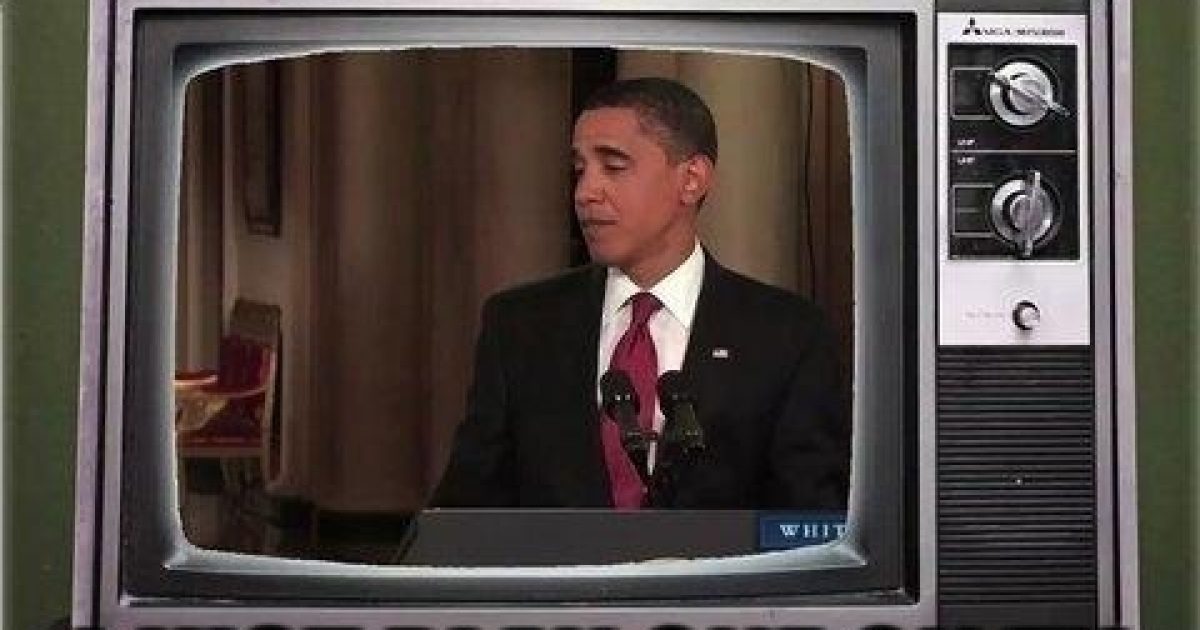 7th Heaven TV show Conservative father AND priest turns out to be a pedophile in real life.

Actor Stephen Collins has been accused of pedophilia based on a secret tape made by his wife during a private therapy session and the Left is aflutter.

They have proved yet again that Conservatives are deviants, right?

Collins is NOT a Conservative, but he DID play one on TV.

So what Collins played a GREAT father AND priest on TV! Cuban Gooding, Jr played brain surgeon Dr. Ben Carson, but I wouldn’t let Gooding near my brain to operate.

And what about Barack Obama, America’s greatest actor, portraying a president and leader, while being neither.

Side note for the Woman’s Movement:  Collins and his now estranged wife, Faye Grant were in a therapy session and she secretly recorded his sick confession in 2012!  I guess she was saving it for future blackmail?

And what of protecting their daughter?

“Stephen, our daughter and I did not have designated bedrooms in any one house:  we would frequently rotate and move around to different bedrooms in the different houses.”

Must be nice to have so many houses with so many bedrooms, Mrs. Hollywood Privilege

Kevin Jackson - May 6, 2021
Commit heinous crimes as a black person and get shot by a cop? There's a massive amount of money for you, and you could...