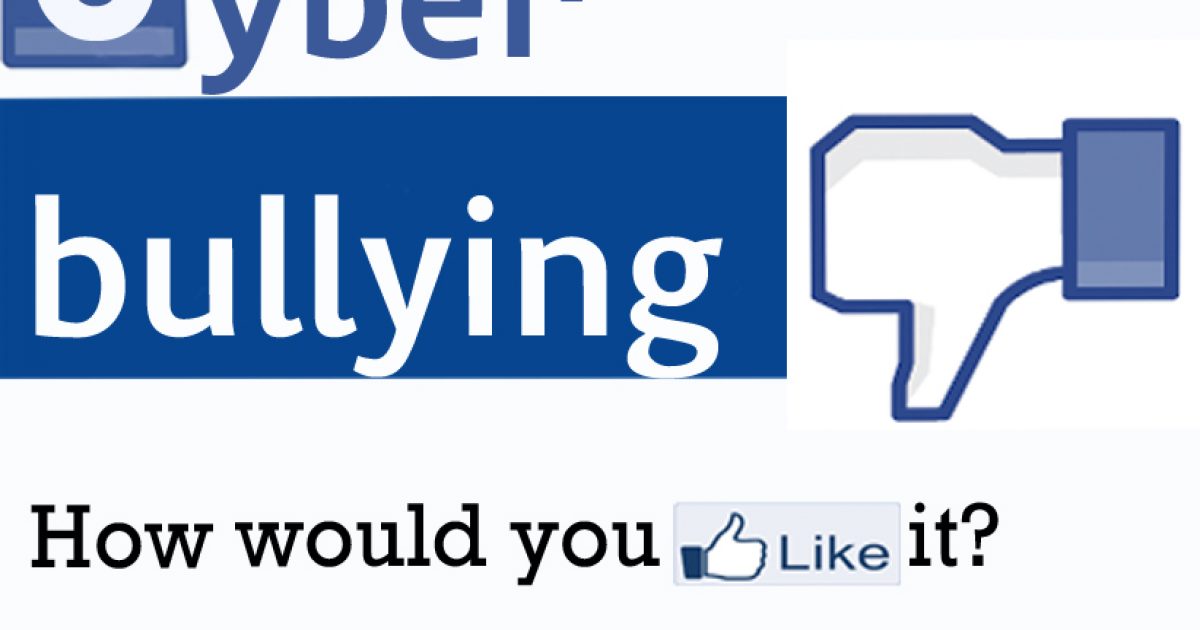 Liberals will just about anything to CREATE a cause.  And one such cause is cyber-bullying.

The idea here is that somebody says mean things about you online, so you eventually want to commit suicide?

Am I callous when I say, one way to end cyber-bullying is by getting of the computer and doing something real. Try to unplug a kid from his electronics today, and they go all drunk Lindsay Lohan on you!

Cyber-bullying is yet another excuse for not wanting to “man up” to life. We “older” folks didn’t have electronic gadgets to be bullied on. And even if we had, we wouldn’t have wasted our time with cyber-bullying.

All this said, cyber-bullying is Monica Lewinsky’s newest issue, now that she has returned on the scene.

She called herself “patient zero,” as apparently she believes she is the first person to have her reputation besmirched via the internet.

Nowadays, social media is the ticket. Monica could film what she did with Bill Clinton, leak it out via Twitter, and wait for the book deal and the marriage proposal from Kanye.

Lewinsky was ahead of her time, pardon the double-entendre. What she did is not even considered sex, thanks to her powerful paramour, and instead of going into hiding for 10+ years, she would have had a cooking show and a clothing line for the “active girl.”