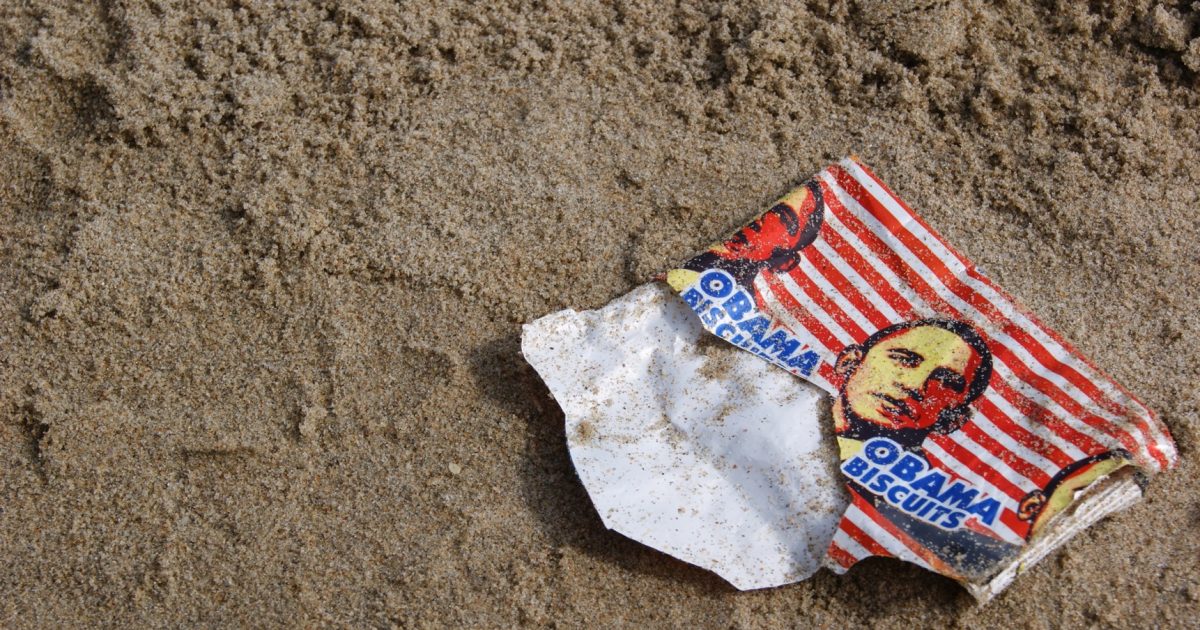 In one of the most Liberal states in America, and supposed home of Barack Obama, there is no “Hakuna matata.”

Hey, let’s see if we can get the French to rename Normandy, “Obama”, given Obama’s ability to save the world!

This is not the first, but the second time Hawaii has declined to name anything after a native son, the first time being  stretch of beach as well, further irony being that Hawaii is known for its black beaches!

Why the dis of Obama? Complaints!

The very liberal public in Hawaii complained about it. Why change the beach name from Sandy Beach Park to something so vile?

Trust me, it takes more than a couple of people complaining to get a politician to back down from naming something after a president. There must have been an outcry, as Chang suggests in this statement:

We’ve heard a number of concerns from members of the community…Given the facts we received, we don’t think it’s necessary to move forward.