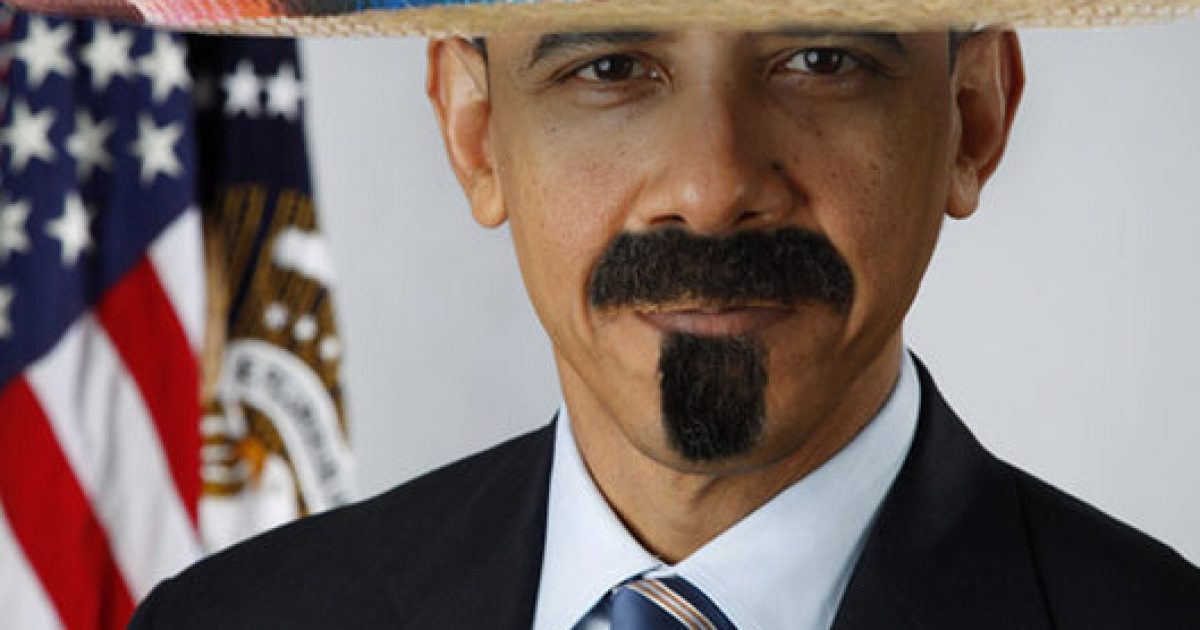 Why doesn’t Obama just outsource his national security meetings to a Mexican; it is obviously a job he doesn’t want to do.

Iran’s nuclear program, ISIS, banditos on the border, and Ebola to name a few.

And if Obama is missing 59 percent of these briefings, I’d like to know where the hell he is.

I bet if we check Obama’s records, we will find that he was with his beard…Reggie Love, planning their next rendezvous.

I want no excuses for where this derelict is. Obama is the most tracked man on the planet, yet we rarely know where he is. It’s been two years since Benghazi, and nobody in that miserable administration has told us where Obama was, when the four people died.

What was he doing? We deserve to know. We DEMAND to know!