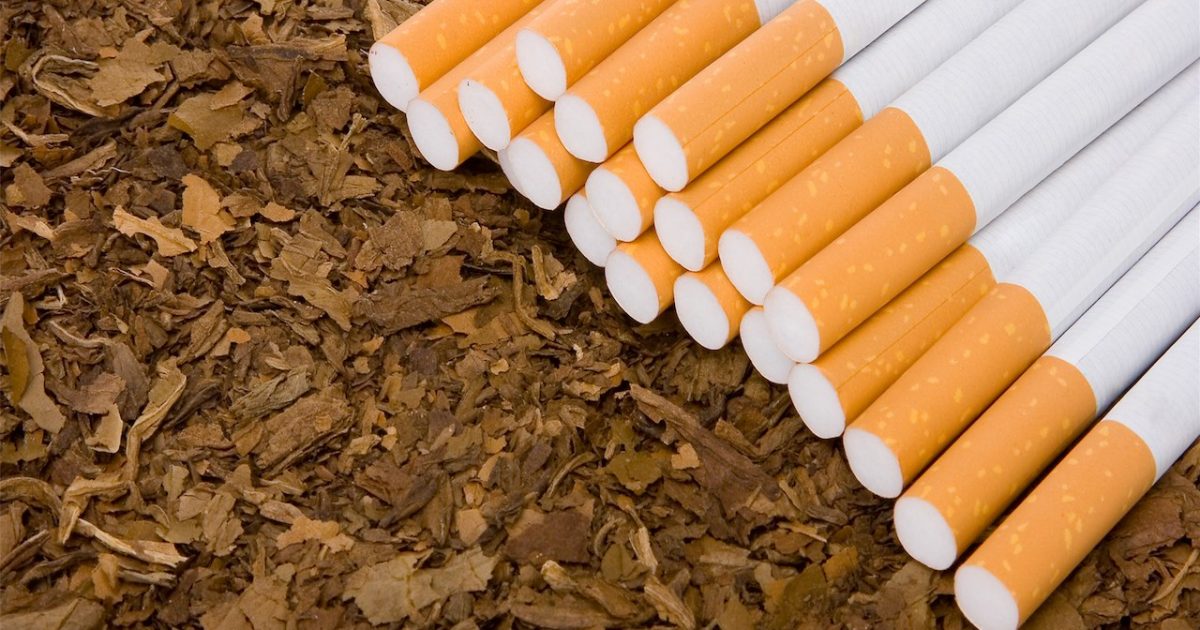 The UN secretly passed a measure committing countries around the world to raise excise taxes by at least at least 70 percent on tobacco products.  They actually banned public spectators from their meeting that occurred in Moscow.

A bit coincidental, given that thanks to American ingenuity there is a newly discovered tobacco-synthesized “cocktail” that could help fight Ebola.

And Israel’s existing nanotechnology process could extract the elements in mass production.

We can’t help but speculate how much billions or trillions of dollars that the bureaucratic UN would stand to profit. As one scientist stated, “this Ebola outbreak is the biggest, worst, most complicated one that the world has ever seen.” Just think how much tobacco would be needed to help stop a possible pandemic . . .