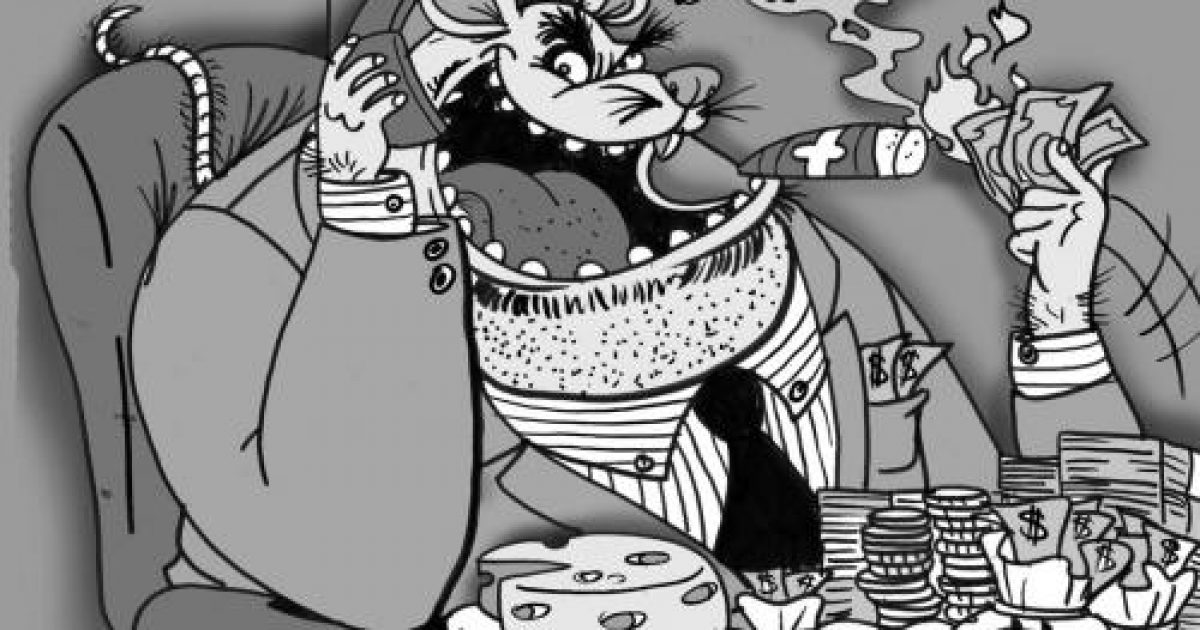 The government is the only sanctioned bully debt collector, so other legitimate creditors better beware.

By now you have likely heard about the unscrupulous debt collectors who pose as IRS, the Justice Department, the U.S. Marshals Service, the FBI and sheriffs’ departments.

This is like Democrat President Andrew Jackson calling the Indians savages for defending against the white man!

In a time when we have learned that Gruber wrote legislation to obscure the real motive of ObamaCare, the government says of creditors, that they:

Routinely using bogus legal terminology, victims  falsely told they would be arrested and be forced to surrender their drivers’ licenses if they did not call back or pay specified amounts immediately.

Debt collectors are set to strict guidelines regarding what they can and cannot do.  Some of them are:

Contact you at work once you’ve told them not to

Use threats of violence or harm; obscene or profane language

Repeatedly use the phone to annoy someone

Falsely claim that they are attorneys or government representatives;  that you have committed a crime

I’m not for Gestapo tactics in collecting debts. But if these tactics are unacceptable in the private sector, it shouldn’t be done by the Fed. Ask yourself if the IRS has any of these restrictions, when going after you, the organization that has been allowed to TARGET certain groups with immunity.

Debt collectors use what works best! These “unscrupulous” debt collectors are doing what a chameleon does: mimic what works. If the government can use gangster tactics to collect debts, why shouldn’t capitalists. After all, they have really lost something.

When somebody goes out an buys a product, then decides not to pay for it, who’s left holding the bag? The company, at first. And when they can’t collect, the debt shifts to the taxpayer.

When the government goes after somebody, it is paying for its recklessness. The government spends money indiscriminately, then sticks the taxpayer with the bill. We can scream, “Stop SPENDING!,” but they won’t listen. Obama has outspent ALL presidents combined, with no end in sight.

Here’s some advice. People should live within their means and pay their bills! So should the FED!