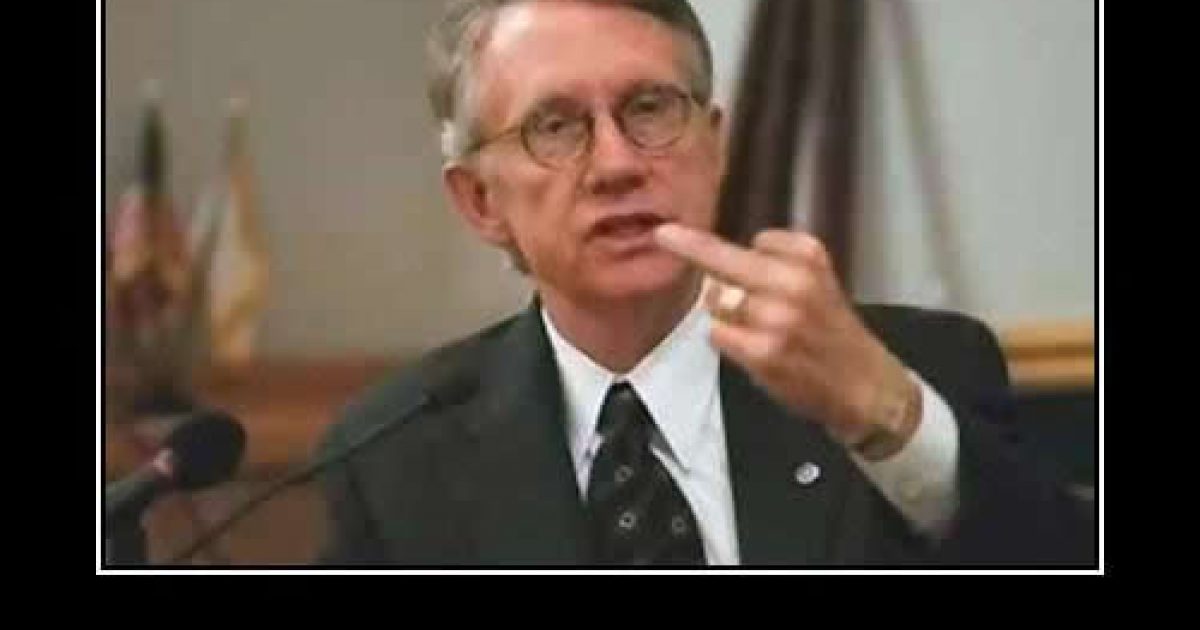 Mary Landrieu is grasping at straws, looking for a lifeline. The feminist Senator who says women don’t stand a chance in the South is pulling the Big Oil card.

Unfortunately for Landrieu, if she is depending on Harry Reid or Barack Obama to save her, I suggest she hire a career planner instead.

Democrats know that fossil fuels power our nation today, and lessen our dependence on foreign oil. That’s why many Democrats agree with building the Keystone pipeline, particularly Senator Mary Landrieu of Louisiana.

However, because Big Oil is considered a Republic priority, soon-to-be former Senate Majority Leader Harry Reid (D-Nev.) has continually blocked Senate consideration of Landrieu’s bill to approve the pipeline. Reid’s obstructionism was punishment for Republicans, and that is why House Majority Leader Kevin McCarthy (R-Calif.) called out the Democrats recently for what he said was a brazen political move.

Fighting for her political life, after earlier debate on Keystone Landrieu asked for unanimous consent to hold debate Keystone for six hours on Tuesday, and then hold the vote. In what would be the first run-in with Obama in quite some time, Sen. John Cornyn (R-Texas) asked to modify that request so that if the House passes identical legislation, the bill would move quickly to Obama’s desk.