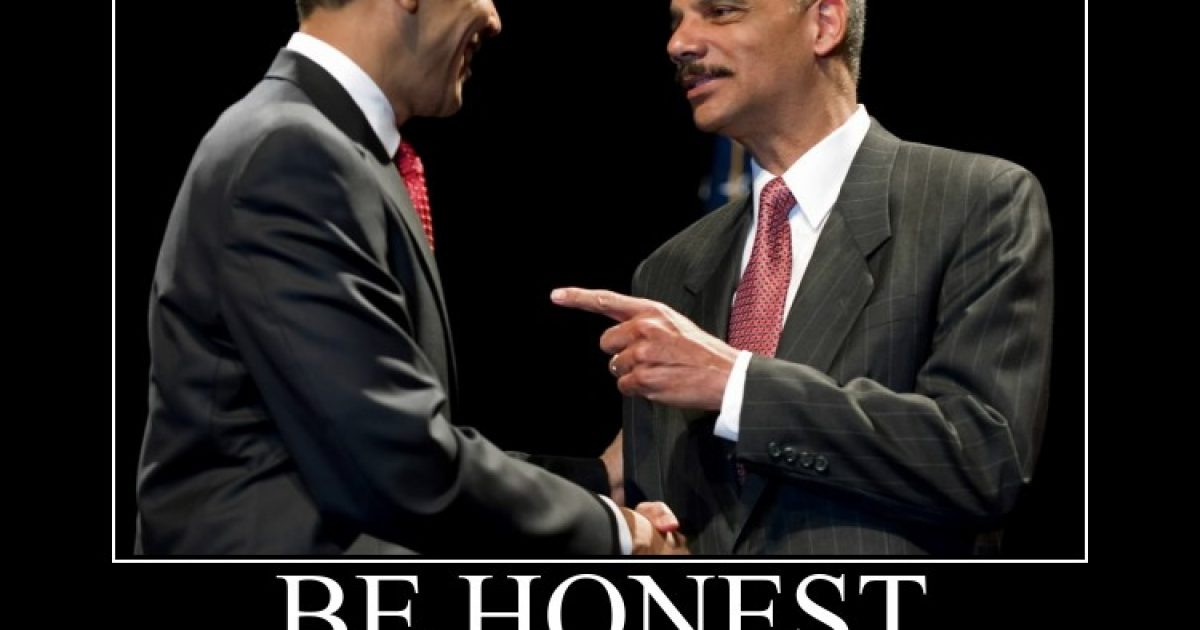 In the small town of Ferguson, Missouri , as the nation waited in fear of a powder keg ready to explode in civil unrest and mayhem, Obama reveled with pride that only a failed community organizer could appreciate.

It was only last week when American priests and clergy were slaughtered in Israel, when Obama, somehow unaware of the paradox, called for Palestinians and Israelis to work together to avoid further violence. That’s it. Let’s get the sheep and the wolves to come to an accord.

In the Obama’s warped ideology , the leader of the free world gives the terrorist Muslims a pass, but challenges Israel to work with those same terrorists to “avoid” violence. This is essentially the same thing Obama told the cops in Ferguson to do, as ignorant Liberals terrorized the city.

Obama spends trillions on legalizing illegals, and billions  more on the global warming lie, then allows blacks to loot for their payback. The hardworking capitalists can only watch as their dreams-turn-hard-work go into flames.

And once the fires of Ferguson start to smolder and fade, the black communities around the country can return to normal. Ferguson was a distraction, a hit of a powerful narcotic, meant to keep black people from thinking about their lives.