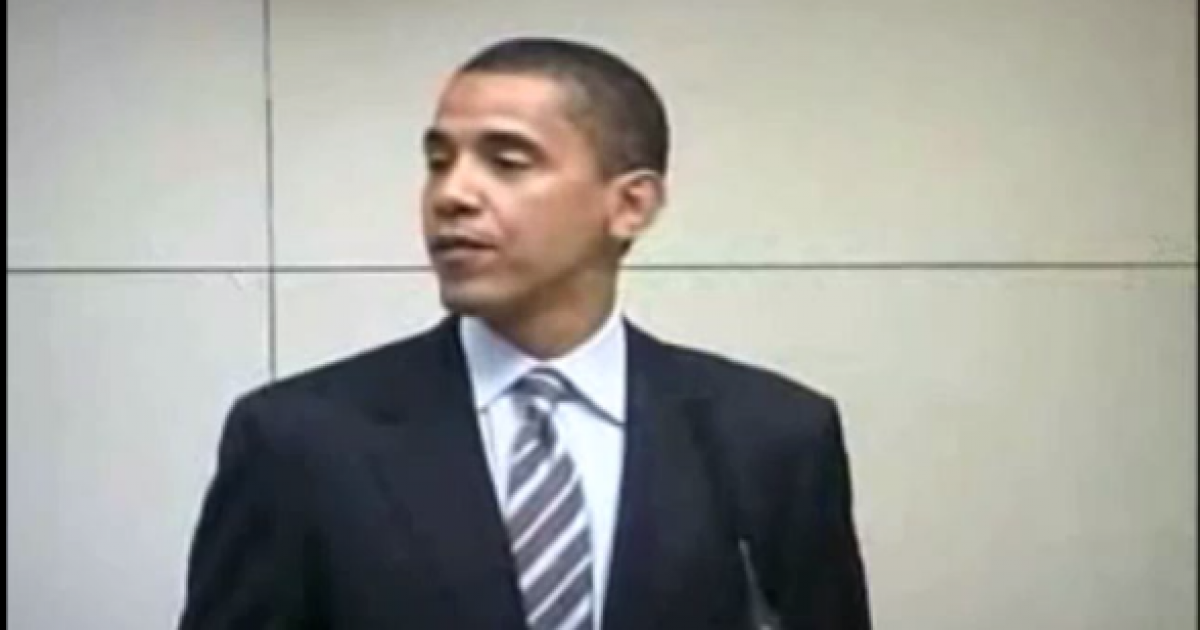 Obama can’t run from this Gruber issue, particularly when he PRAISES the man.

Not only does Obama know Gruber well, he even says he “steals” ideas from him!

DailyCaller.com, 11/16
President Barack Obama addressed MIT economist Jonathan Gruber’s comments for the first time on Sunday.
“I just heard about this,” Obama told Fox News’ Ed Henry during a press conference at the G20 Summit in Australia. “I get well briefed before I come out here…“The fact that some adviser who never worked on our staff expressed an opinion that I completely disagree with in terms of the voters is no reflection on the actual process that was run.”
Asked Sunday if he misled the public in order to get the federal health care bill passed, Obama said “No. I did not.”

“I would just advise every press outlet here: Pull up every clip and every story. I think it’s fair to say there was not a provision in the health care law that was not extensively debated and was fully transparent,” Obama said, according to Politico. “It was a tough debate.”

Townhall.com, 11/17
Watch Obama Talk About How He ‘Liberally Steals’ Jonathan Gruber’s Ideas Because He’s “Bright”
It turns out, Obama and Gruber go way back.  The latest in the Gruber-Obama relationship comes from a Brookings Institute forum in 2006, where then-Senator Obama praised him as “bright” and someone he “liberally” steals ideas from. AmericanCommittment has the video.

“You have already drawn some of the brightest minds from academia and policy circles, many of them I have stolen ideas from liberally, people ranging from Robert Gordon to Austan Goolsbee; Jon Gruber; my dear friend, Jim Wallis here, who can inform what are sometimes dry policy debates with a prophetic voice.”

There you have it. Obama recognizing the guy he said he doesn’t know. Hopefully Gruber is holding tight to the undercarriage of that bus.