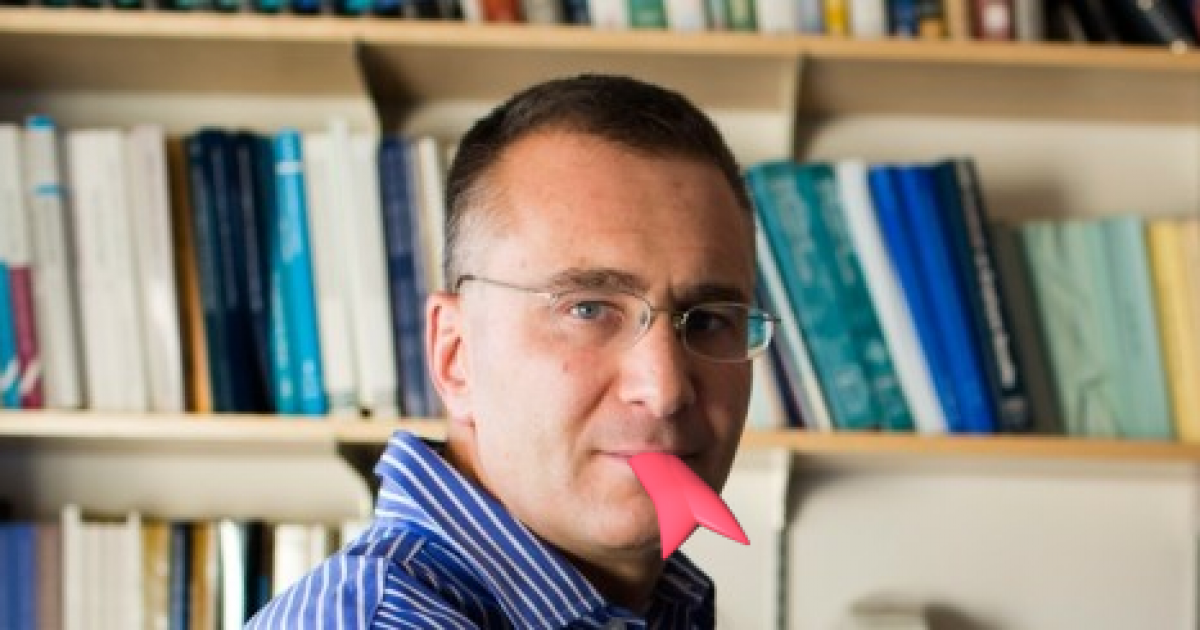 If you supported ObamaCare, you’re IGNORANT! It’s really that simple.

In a newly surfaced video, one of Obamacare’s architects admits that the administration that promised to be the most transparent in modern history lacked transparency…intentionally!

According to MIT economist Jonathan Gruber, “lack of transparency” helped the Obama administration and congressional Democrats pass the ObamaCare.

“Lack of transparency is a huge political advantage…basically, call it the stupidity of the American voter or whatever, but basically that was really, really critical for the thing to pass.”

This means that Chief Justice Roberts is stupid as well.

Grubers laid out the strategy, built entirely on lies and subterfuge, and idiots Leftist fell for it, as did the top guy at SCOTUS!

Perhaps Chief Justice Roberts will take umbrage with Obama’s team of lying bandits, as will the other Leftist Justices who supported this nonsense?