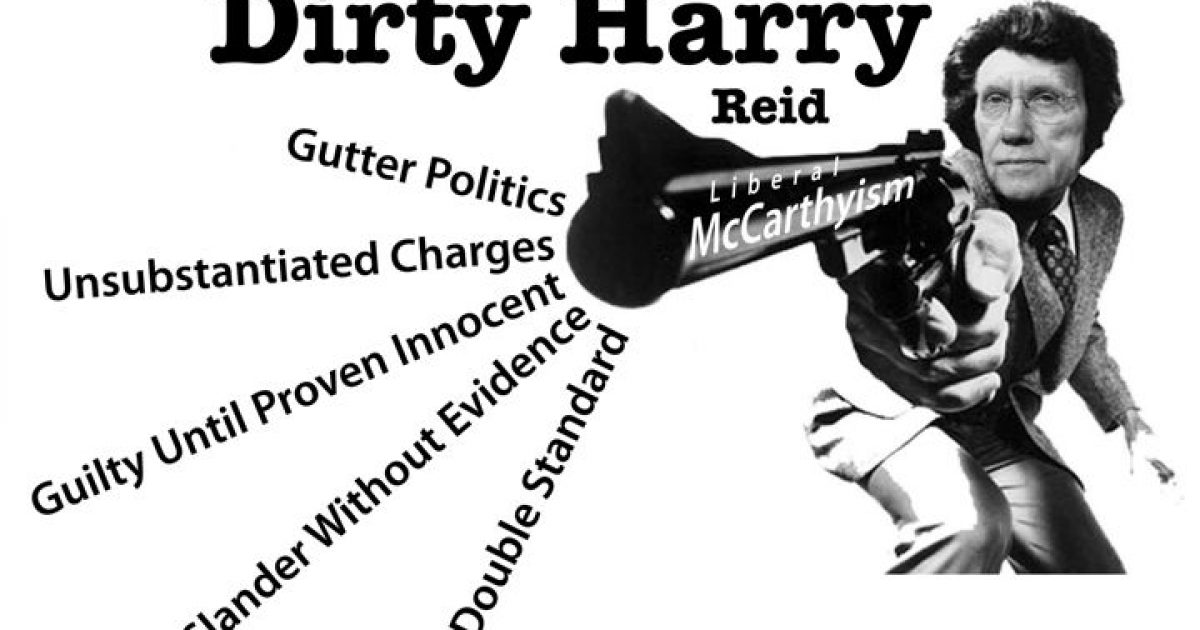 Wouldn’t you like to put politicians in jail who blatantly lie to your FACE? If we did, Obama administration would be a skeleton crew.

It appears the Senate Select Committee on Ethics can’t find a complaint filed against Senate Majority Leader Harry Reid.  Perhaps they should look in the same place as Lois Lerner’s emails and Barack Obama’s college transcripts?

The complain was indeed filed back in 2013, but as we’ve learned in the “most transparent administration in American history,” anything could have happened to it.

Unfortunately for Reid there is a signed receipt that proves the document exists.