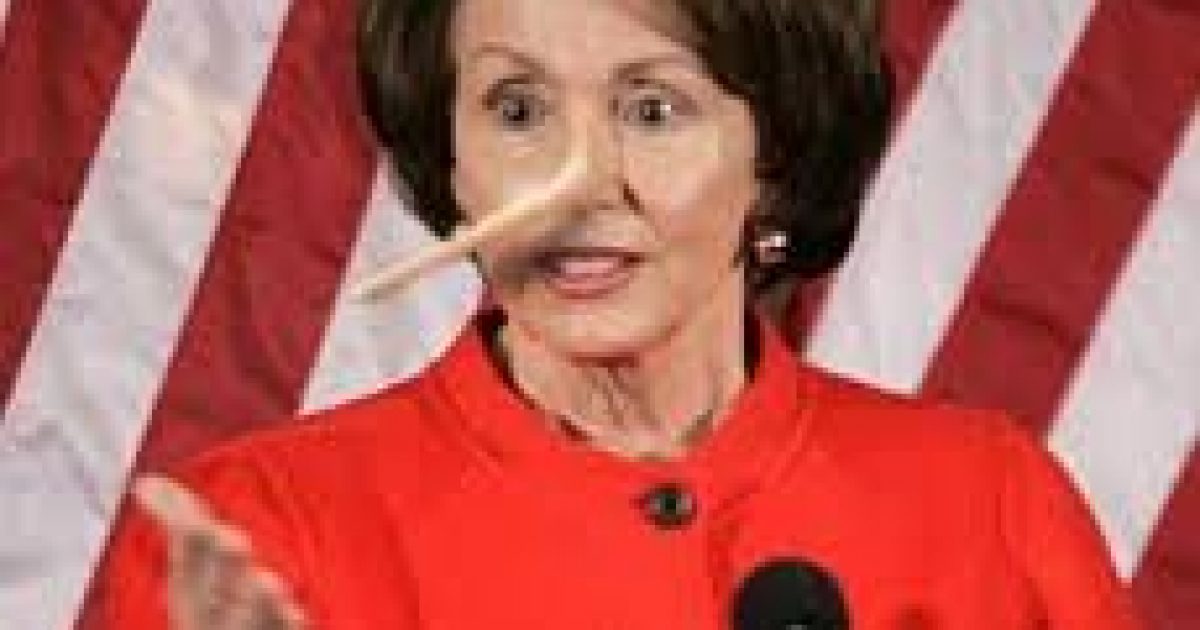 Would it surprise you to learn that high ranking members of Congress are LIARS!

Nancy Pelosi knew about waterboarding…when it happened, and she knew a LOT!

So when she acted like she didn’t know, she was lying; says former CIA agent Jose Rodriguez.

Rodriguez told Fox News’ Chris Wallace that he generally briefed Pelosi on the techniques, and on specifically on waterboarding in their meetings. He further commented that the only member of Congress that had any reservations was Jane Harmon, and that was only because of optics.