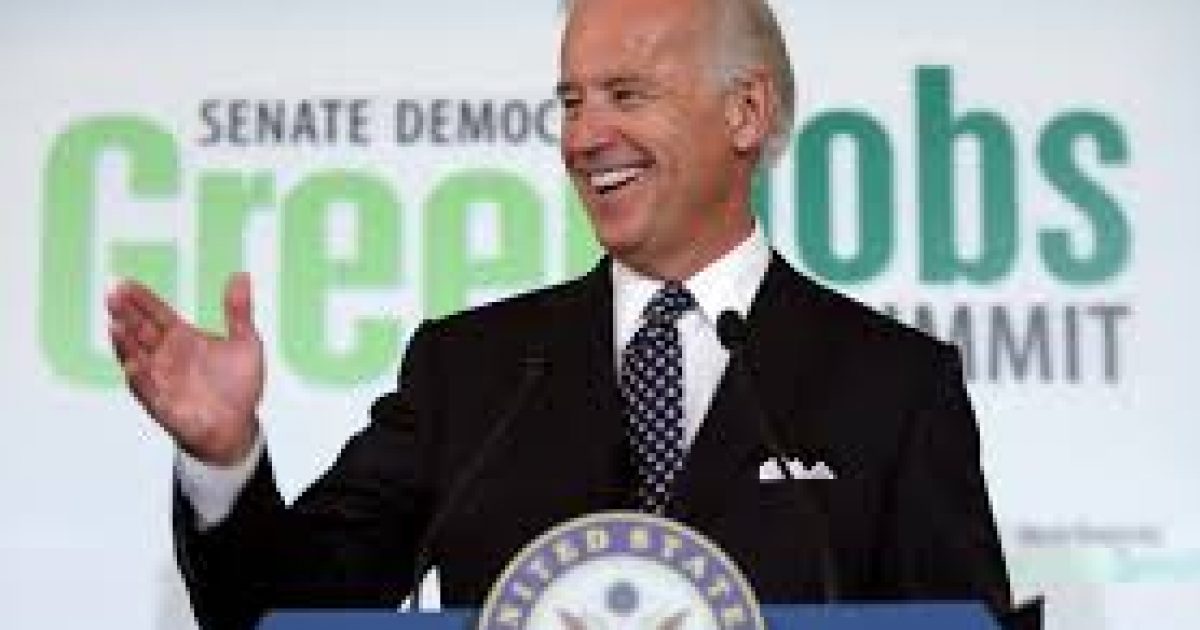 In what is undoubtedly another “foot in mouth” statement by Biden, he explains that he and Barack never promised good paying jobs. Leave it to Biden to look for a loophole. As if you would campaign on getting people low paying jobs?!

Have to have something for the illegal trespassers, those “jobs the Americans won’t do.”

The jobs created in the Obama economy support the Third-World criminal interlopers the Left wishes to legalize. Obama talked about high-tech, and claims that the jobs are out there, but Americans are too dumb to fill them.

The fact is America has a net loss of millions of jobs under Obama, and now Biden needs to backtrack on their record, not only of job creation, but also on the types of jobs they created.

The reason Obama wants to raise the minimum wage is he needs the stats on those crappy few jobs created to look better.

Seattle recently passed the $15 an hour minimum wage. So now every job in Seattle has a $30,000 a year price tag, and that doesn’t include benefits.

Wait about five years, as Seattle begins to look like Detroit. When Starbucks tries to get $8 for a cup of coffee, and slowly begins cutting back on workers’ benefits. Starbucks will ultimately move to some suburb of Seattle, where they can pay baristas $8, and the world will be back on its capitalist free-market axis.