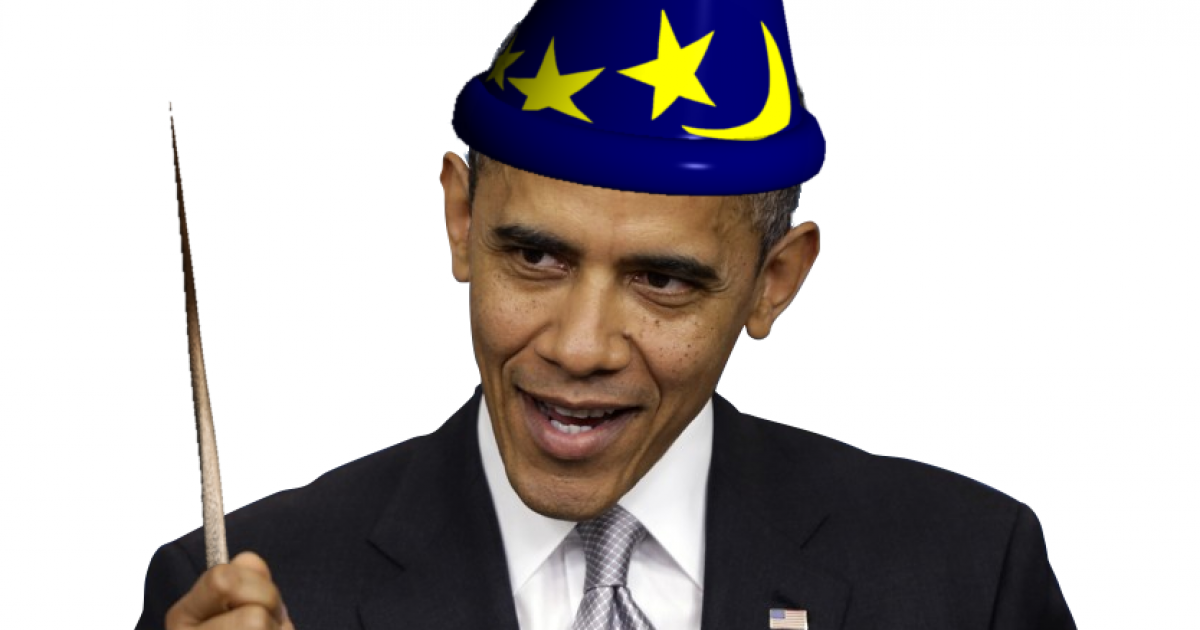 Liberals can fix anything that’s NOT BROKE!

Race in America is not broke, Liberals are. But Liberals believe that the country with the most heterogeneous population on the planet has a race problem.

Liberals don’t like just having Americans in America. They like to put people in hyphenated buckets. Divide people, then GET THEIR MONEY!

Get people fighting each other for no reason, and the money train goes steaming down the tracks.

Obama is now going to LEGISLATE race relations, with an Executive Order. And he will begin with the COPS!