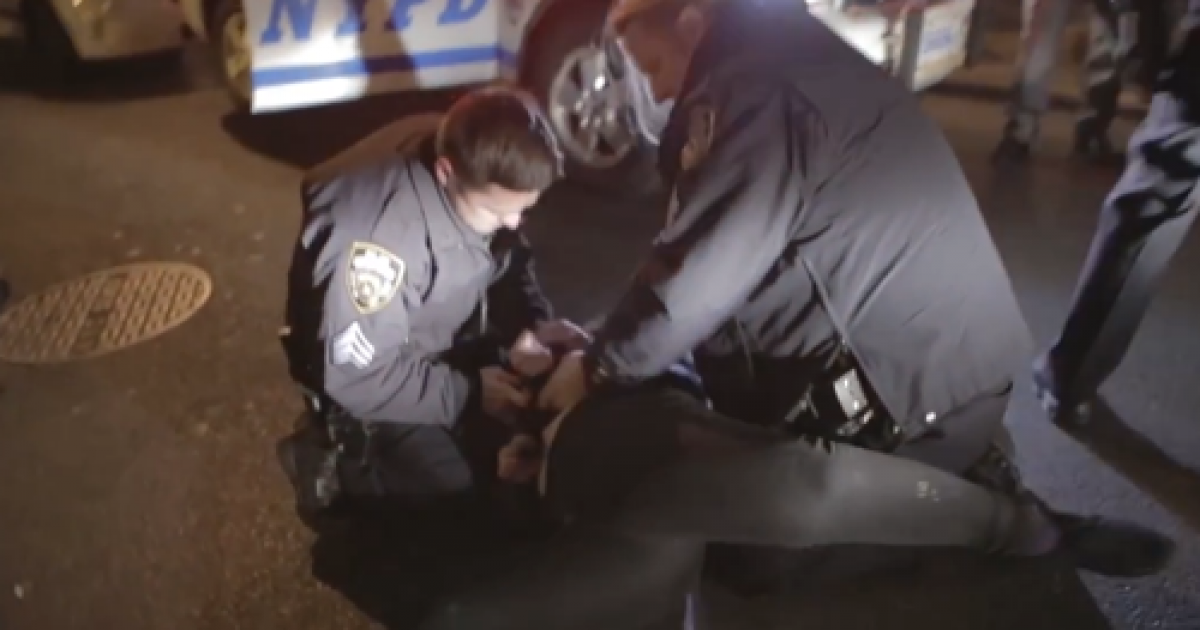 The people paid to serve and protect, and in the Era of Obama will be the “first responders,” deserve some respect right?

Police officers investigating a disturbance after the New Year in New York were treated to new form of police respect being touted by the Leftists like Al Sharpton and Bill deBlasio.

When the police came to this gala, they decided to play a new party game called ‘insult the police through chant.’

When they got tired of it, the switched to the ever popular

Here are the Liberal creation and solid Obamians and deBasioans at work: