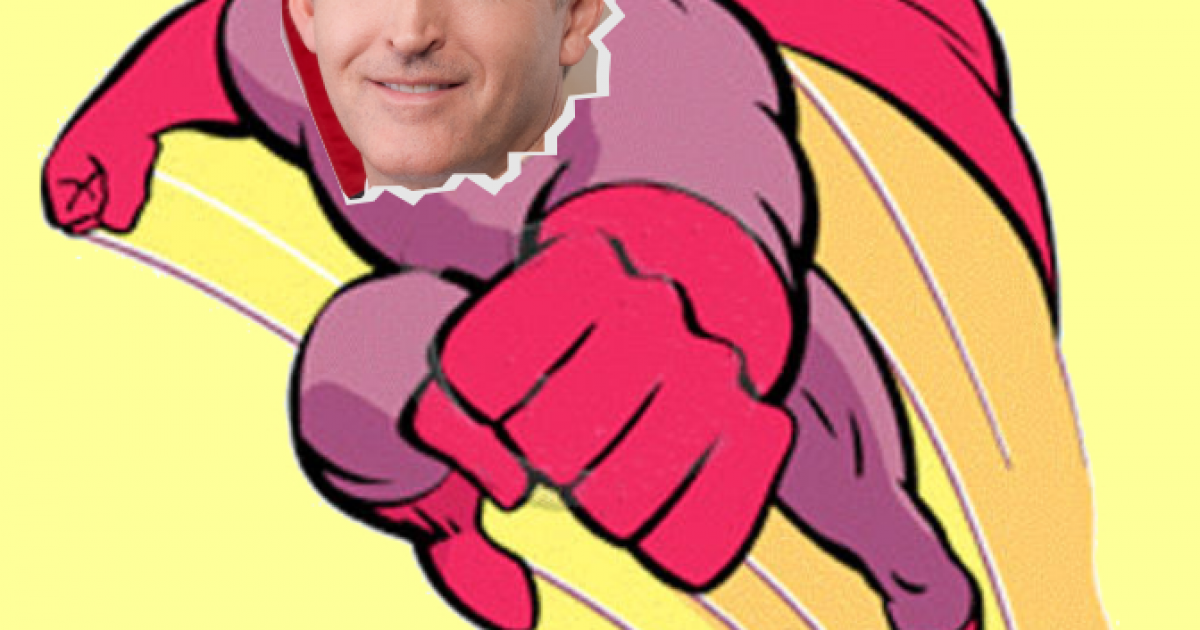 Trey Gowdy doesn’t pull punches. He’s Chris Christie if he were a thin conservative. After years of being spat upon, you just get tired of it and just say what you’re feeling. In this case, Trey Gowdy has become my voice. We need somebody that is belligerent. And he is. Man crush time.

He was talking about amnesty, and particularly about a change in the definition of prosecutorial discretion. Obama and liberals in general have a tendency to take both words and laws and twist them so that they mean something that was never in the original intention! Don’t believe me? Even the word liberal used to mean quite the opposite of what it does now. They use freedom of speech, which was meant for criticizing the government without fear of your life being destroyed, and changed it to mean that you can make porn. They try to take the second amendment, which means that you can protect yourself from the military and rise up against it, and changed it to mean that only the military could have weapons. But it’s the little stuff that really makes this stand out. He suggests that Obama considers himself a king. Obama has said presidential overreach was a bad thing many, many, times. And said that he didn’t have the power to do said overreach. This sets a bad precedent. Say a conservative said, “Well, Obama did it!” The liberals will raise holy hell when that happens, with selective amnesia.

Trey then points out that congress needs to use the power of the purse, and more importantly, stands up for itself. The year started with a bad law passed, with congress sitting on their thumbs. There was a round of applause when he made that statement. Hopefully they will stand at last.