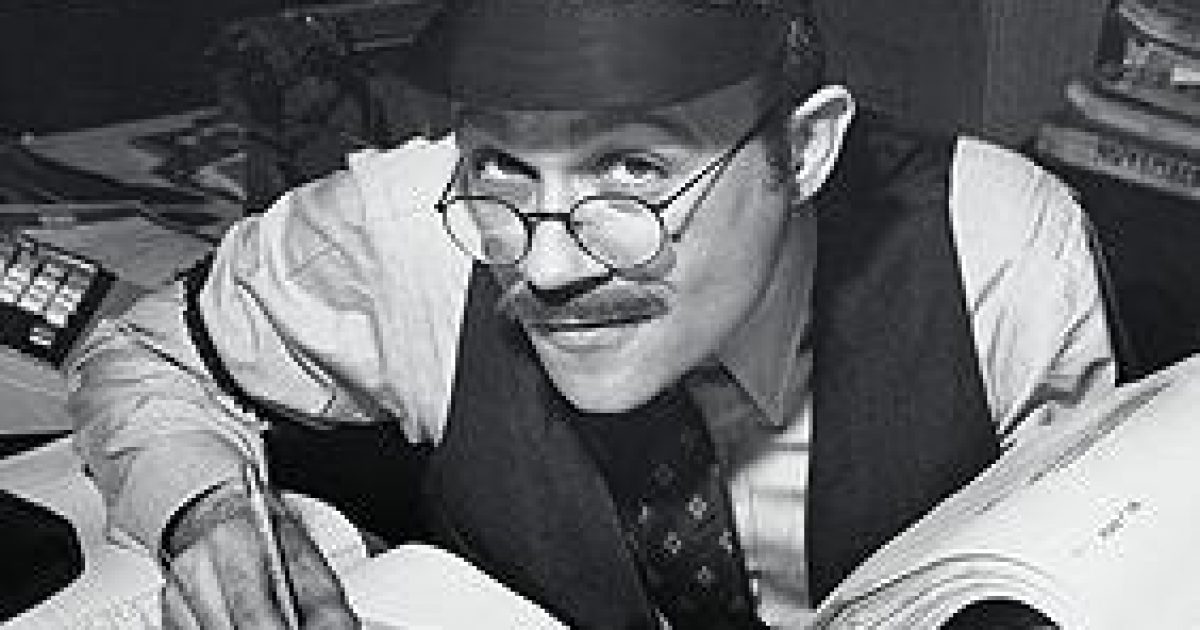 The better part of academia seems to like getting caught in lies.

The Liberal wet dream formerly known as Global Warming has been proven to be a crock of “shizzle.”

Seems like the government’s Global Historical Climate Network (GHCN) has been “cooking the books”of global data by raising the temperature…THEMSELVES!

Hard to believe it, but yes; more Liberal lies and deception.

As reported in the Telegraph,

In each case [Paul Homewood] he found the same suspicious one-way “adjustments”. First these were made by the US government’s Global Historical Climate Network (GHCN). They were then amplified by two of the main official surface records, the Goddard Institute for Space Studies (Giss) and the National Climate Data Center (NCDC), which use the warming trends to estimate temperatures across the vast regions of the Earth where no measurements are taken. Yet these are the very records on which scientists and politicians rely for their belief in “global warming.”

Just how many of these findings of fraud will it take for Americans to revolt against the whack jobs who believe in the farce of manmade global climate change?