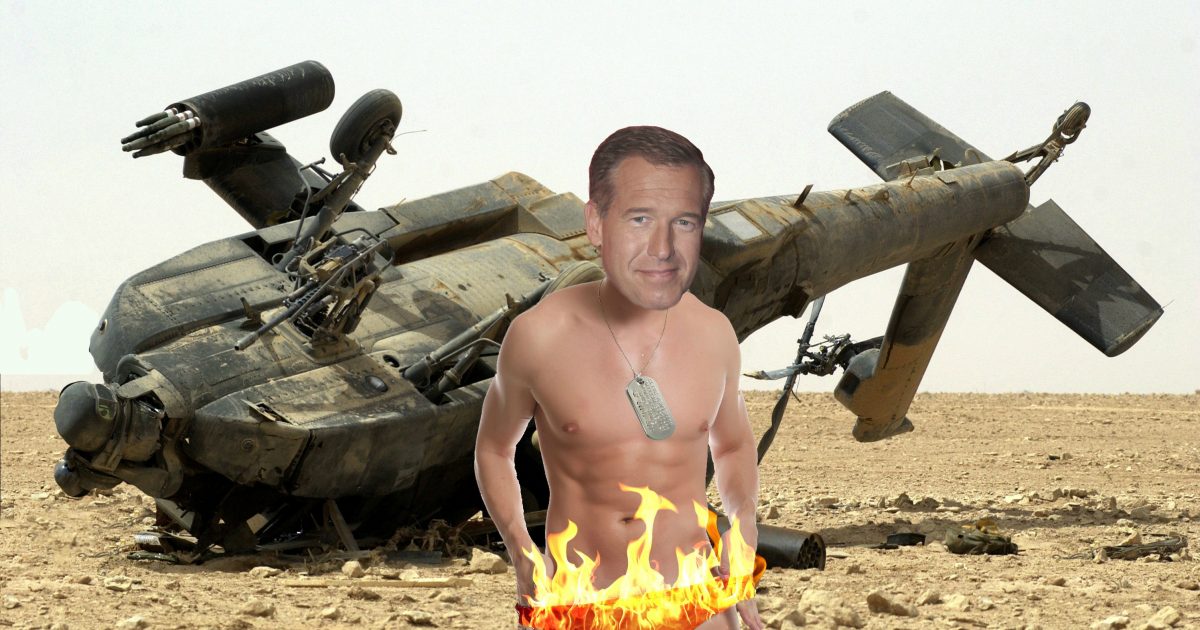 For lamestream media anchorman and Leftist, Dan Rather came to the defense of Brian Williams. That’s like Jeffrey Dahmer defending Ted Bundy, as far as I’m concerned.

“I don’t know the particulars about that day in Iraq,” Rather told POLITICO. “I do know Brian. He’s a longtime friend and we have been in a number of war zones and on the same battlefields, competing but together. Brian is an honest decent man, an excellent reporter and anchor–and a brave one. I can attest that — like his predecessor Tom Brokaw — he is a superb pro, and a gutsy one.”

This from the man who needed to be defended by Chris Matthews:

BREAKING TRUMP NEWS: “NEW ELECTION OR PAST ELECTION DECERTIFIED AND TRUMP DECLARED WINNER” THIS IS ABSOLUTELY HUGE!!! EVERYTHING COULD CHANGE!!!
AFF

Kevin Jackson - October 16, 2021
Anybody paying attention knows that Captain Demento, aka Joe Biden, deserves a D- at best for the economy. And that's being generous. Truthfully, the economy...