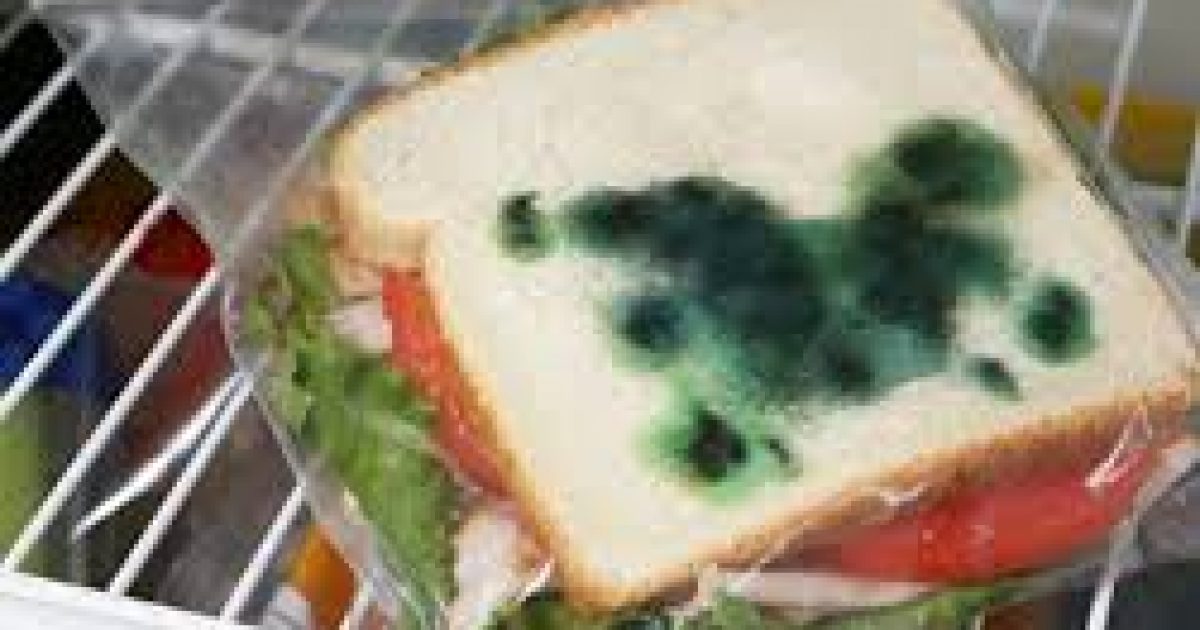 When I read the headline, “Four months in the fridge,” I thought of that thieving Democrat who was hiding his money in the freezer.

But this story was about a tortoise named Herman, and if you think you wake up slow…think again.

After a four month snooze, Herman is slowly awakened, bathed, and then placed under a cozy sun-lamp.

Forget what Herman looks like, because underneath it all, I know Herman is a white Liberal.

He’s up at the crack of noon, get pampered with a bath, and he’s out sun-tanning shortly thereafter.

All that’s missing is some black person to bring Herman a mint julep.

Kevin Jackson - May 6, 2021
Commit heinous crimes as a black person and get shot by a cop? There's a massive amount of money for you, and you could...