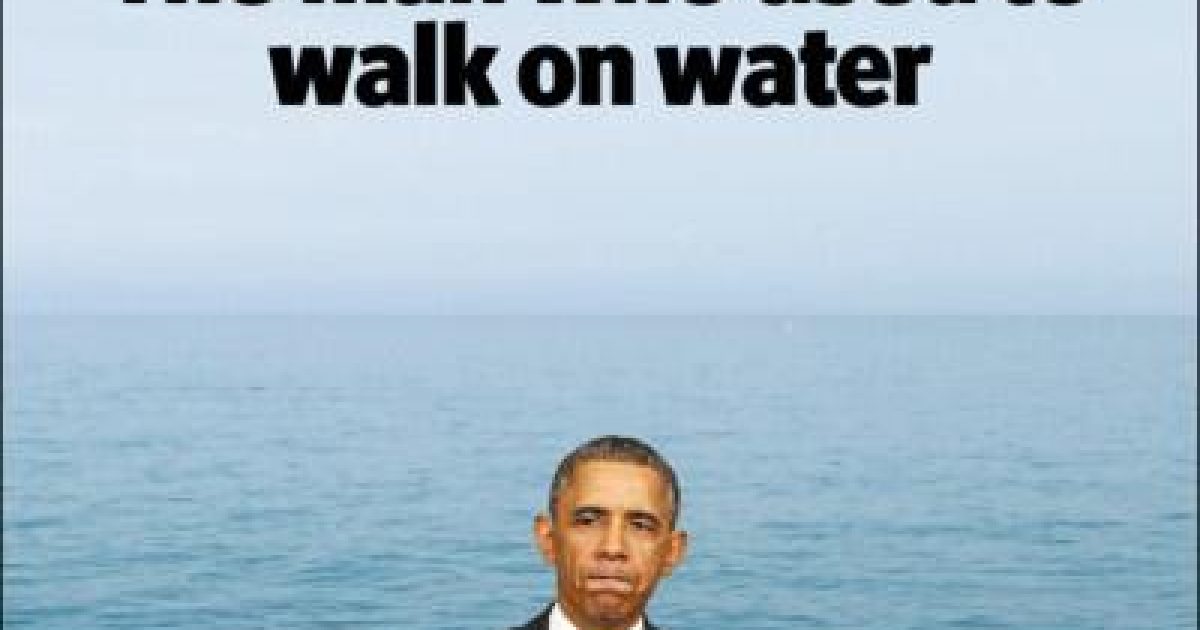 At some point in history, when referring to Obama, people will simply say, “He was the first black president.”

There will be no hoopla over him, and much of the discussion will be around how America had to rebuild itself, in the aftermath of Hurricane Barack.

The list of atrocities against America by Barack Obama grows daily, so much so that we can’t keep up. But you can be a part of the chronicling of the destruction of the greatest country in the world, by one Muslim terrorist, ironically elected (the first time).

Here is the list, so be sure to look it over and add yours in the comments section: