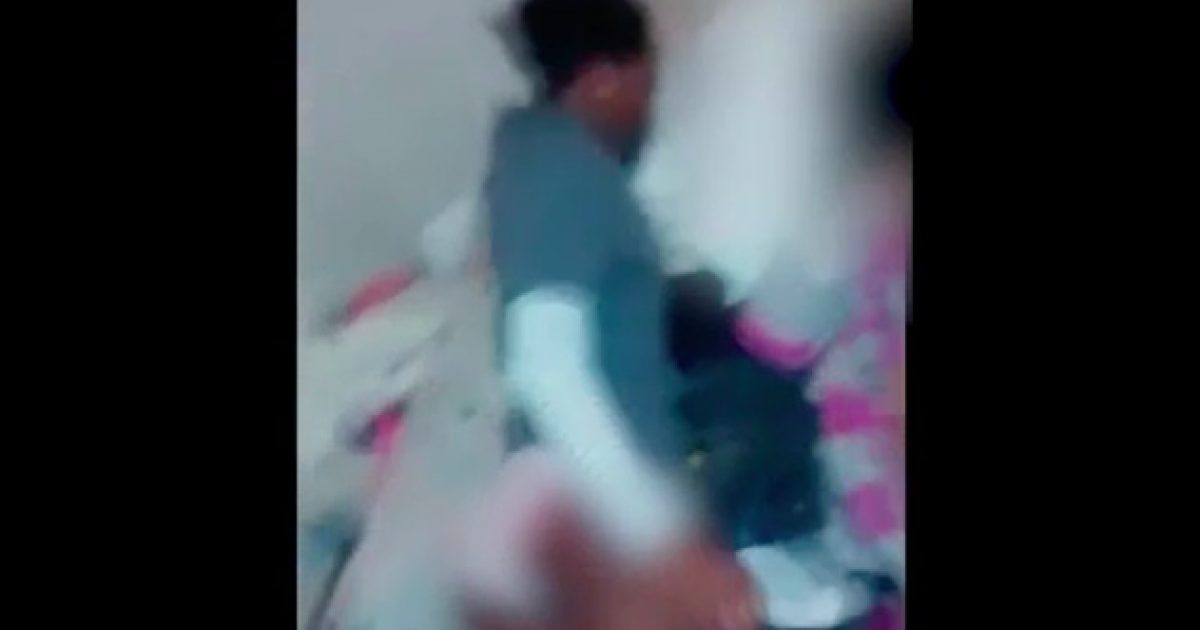 If you search YouTube for “women acting stupid,” you will get an amazing number of videos of black Liberal women doing things Martin Luther King, Jr would have NEVER dreamed.

That’s not to say that Liberal women of ALL colors are not as ignorant as an Alaskan summer day. However, per capita, black Liberal women have no competition.

I watched one video of a black woman “teaching” her son to fight, by forcing him and his brother to fight. I’m not sure of the lesson, but I bet Obama or Holder or Sharpton can tell me.

“She was teaching the kid that he will likely grow up and need to shoot his brother.”

Anyway, here is another video, this one a mother/daughter duo in a fight in public.

Did you see how young the little girl is? Never too early to start raising a thug!

I’m sure black Liberals around the country are as proud as Michelle Obama finally was, when Barack became president.

With him as president, we certainly are getting our entertainment value.

Thanks for giving us this classy black culture, Barack!