As if the Brits don’t have enough problems, there are people who want Bloomberg to be the next mayor of London.

To this I say, “Good riddance! And if you are still looking for worthless Americans in 2016, come get Obama!”

The Sunday Times of London reported. that Conservatives in the UK (equivalent of Liberals here) want the billionaire to run. Truth be told, they just want his MONEY!

According to the rumor mill, specifically unnamed friends of Bloomberg (who could blame them!) told the paper that Bloomberg is “considering” a run as the Tory candidate. Fat Londoners beware. Maybe Bloomberg can mandate some dentistry?

Current Mayor Boris Johnson will step down, leaving the city of 8.5 million ripe for the picking.

I love how the Times reported the potential of Bloomberg’s nanny state: 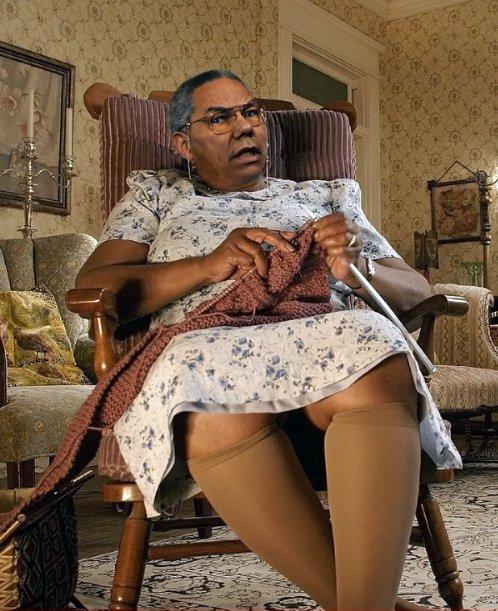 Can you imagine what Britain will look like after Bloomberg’s policies in a city where the cops carry no guns?!

“It would be an incredible coup for London if Mike Bloomberg could be persuaded to run for mayor here,” Hilton said. “His kind of pragmatic, problem-solving leadership is exactly what London needs.”