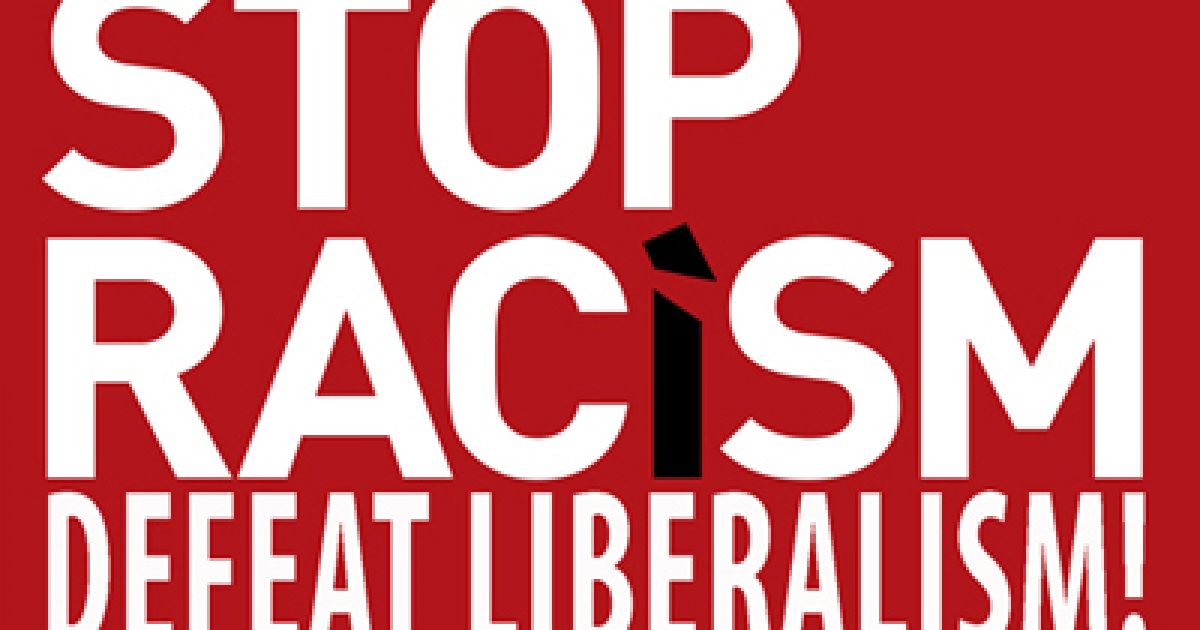 Liberals claim to be the party of “tolerance”, but that’s only if you don’t stray from the liberal “plantation”.

Zuri Davis, a young black female was “lynched” on social media for supporting Rand Paul and not to drinking from the “liberal fount” of such mental giants such as Joe Biden and Sheila Jackson Lee.

“A FEMALE AFRICAN AMERICAN who is standing with Rand,” the post said. “She must not realize the platform. The fact he’s pretty much regarded as racist, sexist, a**hole along with the rest of his party.”

Davis in not backing down and on Fox & Friends Weekend, she defended her right to support Senator Paul because he is a candidate that will back the Constitution.

It’s great to see a young black individual stand up for her principles despite the harassment.~Deneen Borelli

Since liberals get their self-worth by being needed, independent thinkers scare them.