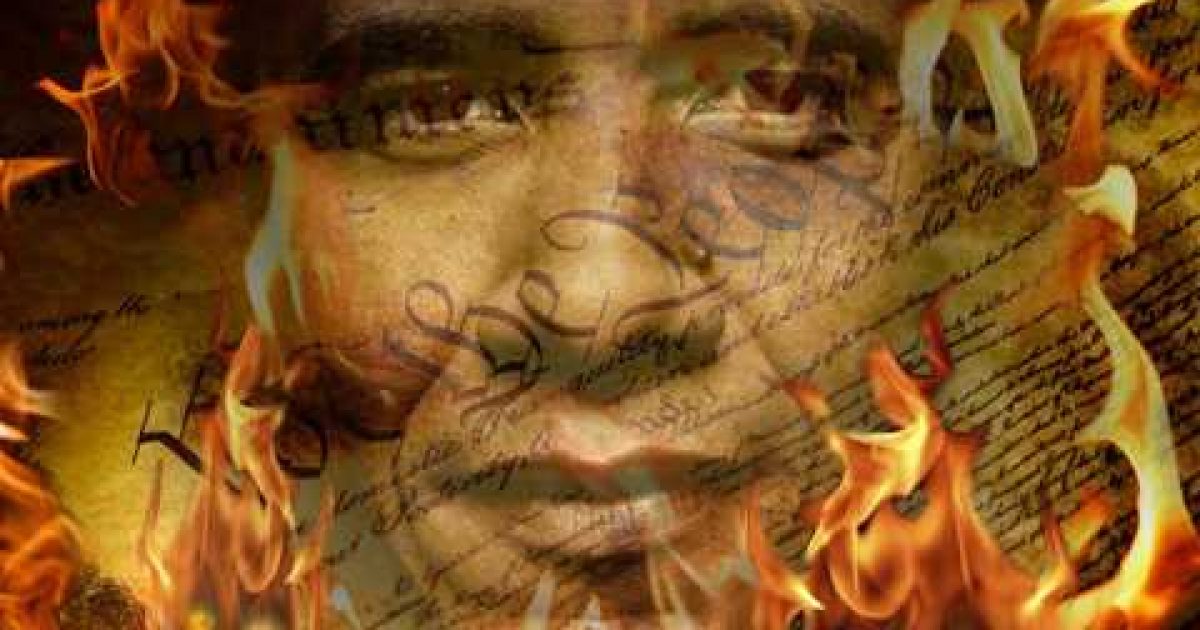 OBAMA’S PRECEDENTS MAKE HIM A DANGEROUS PRESIDENT
By Dave Weinbaum

Intellectually broke, drunk with power and pathologically narcissistic is no way to run a country. No, I’m not a doctor, but two have described Obama as such, Dr. Ben Carson and Dr. Charles Krauthammer. To list the disasters this President has caused both internally and overseas would be redundant. You can archive my other columns or Google it.

The $18 trillion dollar question is “WHY?”
President Barack Hussein Obama has been exposed to some of the best education on earth. He attended Occidental, Columbia and Hahvad, serving as Law Review Editor. So, raw intelligence can’t be it. That being said, do liberal academics and professors use logic or ideologue to promote ideas to their friends and students? They don’t seem to be of a mind to let results put a dent in their philosophy. Even those from Branson know enough to put out a fire with water, not gas, especially if they tried gas the first time.

Thus came Obama fraudulently inducing us to believe lies about Iran, Race, Israel, Islamic terrorism, Obamacare, Republicans, Russia, Netanyahu, Christians, Benghazi and Bergdahl all the way to his second term. Barack said he was going to change America. Some thought he meant the destruction and surrender of the country to Islamist thugs.

Even so, he still pulled out the election against a very poor candidate, Mitt Romney.
The last test of how Americans felt about the increasing Obama failures was the historic defeat of the Democrats in last November’s midterms. According to Barack, this was a vote on each and every one of his policies. It turned out to be the biggest revenge of elephants over donkeys since the jackasses at Ringling Brothers fired the goliaths from the circus.

A normal president, and I use that term loosely, would show a little humbleness and honestly admit defeat. Then he would cobble together a strategy with the other side that correlated to the issues America was most against. Between trysts with Monica, Bubba conjugated a deal with a Republican Congress, while kicking and screaming. Together they balanced the budget and passed welfare reform. Our president, faced with a worse voter revolt:

• Doubles down by shutting down immigration law all by his lonesome.
• Makes a deal with Iran that will start an arms race in the Mideast and put the US and Israel in imminent danger.
• Refuses to address the beheading madness of Christians by fanatical Islamists.
• Takes over the Internet.
• Slaps our ally, Israel’s Prime Minister, Bibi Netanyahu every chance he gets.
• Has Eric Holder indict top-ranking Dem Senator Bob Menendez when he publicly disagreed with him on Israel, Iran and Cuba.
A judge who stopped Obama’s denial of the law continued the stay after being lied to by Obama Administration lawyers. If the states who are suing to stop this invasion of the United States needs any evidence, they can play back the 22 times Constitutional Law Professor, B. Hussein Obama testified to his unconstitutional executive order.
If he’s not the stupidest president we’ve ever had, and he’s not, he must be trying to take this country down—intentionally. Maybe that’s his way of showing patriotism to a country he sees as born out of evil—maybe not. Whatever it is, few, if anyone voted to be destroyed.
While it’s not much comfort, several noted Americans agree with me:
• Ex-VP Dick Cheney said Obama was trying to “…take America down.”
• Dr. Thomas Sowell PHD, one of the world’s most eminent economic experts, political philosophers and fellow JWR writer opined in December of last year to Rush Limbaugh that if Iran got a hold of nukes they would bomb several US cities (not Israel). Obama would surrender to them like Japan did us in WW2.

The evidence is there—and it’s mounting. No president is elected to shred our Constitution. They all swear to uphold and defend it. I believe that if Congress is too politically inept to impeach President Obama, the citizens should.
If Obama has no use for Congress, why should we?

It’s kind of weird how the EPA is not concerned about he emissions released while Obama burns the Constitution.