It’s bad enough that a former Democratic Party Chairman wanted to hire a hit-man to dispatch witnesses to his heinous crime.

What’s worse is his crime and the witnesses.

Former Falls Church Democratic Party Chair Michael Gardner looked into hiring a hit man to murder two girls that he is accused of molesting, according to documents filed in a Virginia court.

Loudoun County prosecutors said an inmate has come forward with allegations that Gardner asked for his help in finding a hit man while in jail.

Gardner was charged with molesting two young girls ages 9 and 10 during a slumber party for his daughter’s 10th birthday.

The idea that Gardner would use his daughter in setting up a crime of opportunity is not surprising. Maybe Woody Allen will make a movie out of this little misadventure? 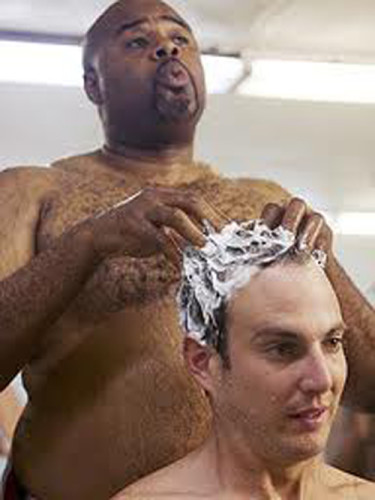 I’m anxious to see how the fellas handle things when this scumbag gets to prison.