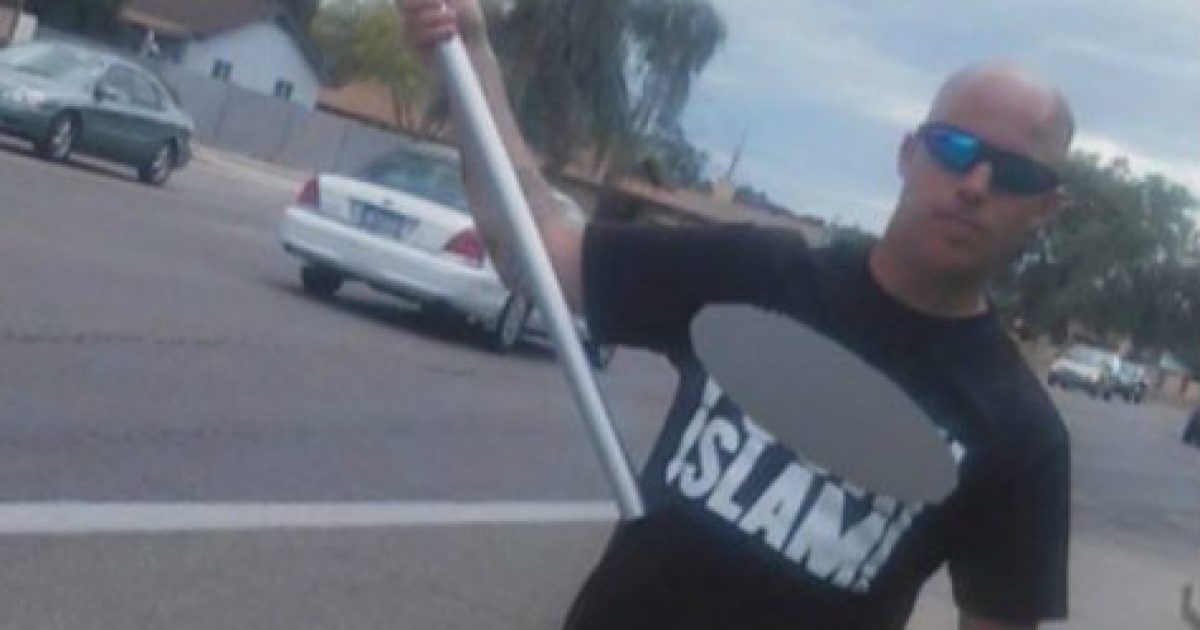 An armed biker gang. Cartoons of the Prophet Mohammed. A mosque in Arizona. What could possibly go wrong?

Jon Ritzheimer and Flash Nelson — host what’s being billed as a peaceful demonstration outside the Islamic Community Center in Phoenix. It’s the former site of worship for Elton Simpson and Nadir Soofi, who were killed after opening fire outside a May 3 contest featuring cartoons of the Prophet Mohammed in suburban Dallas. Simpson had no direct link to the Islamic State but was sympathetic to its cause. Many Muslims consider depictions of Mohammed blasphemous.

Just like the cartoon contest outside Dallas, this event, scheduled for 6:15 p.m. Friday, appears to welcome controversy. In a Facebook invite, the planners urge attendees to take full advantage of their Second Amendment right to carry weapons. So far, 163 people have RSVP’d. 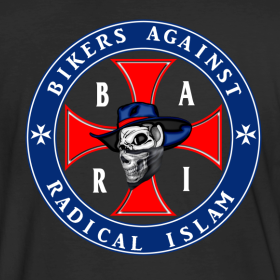