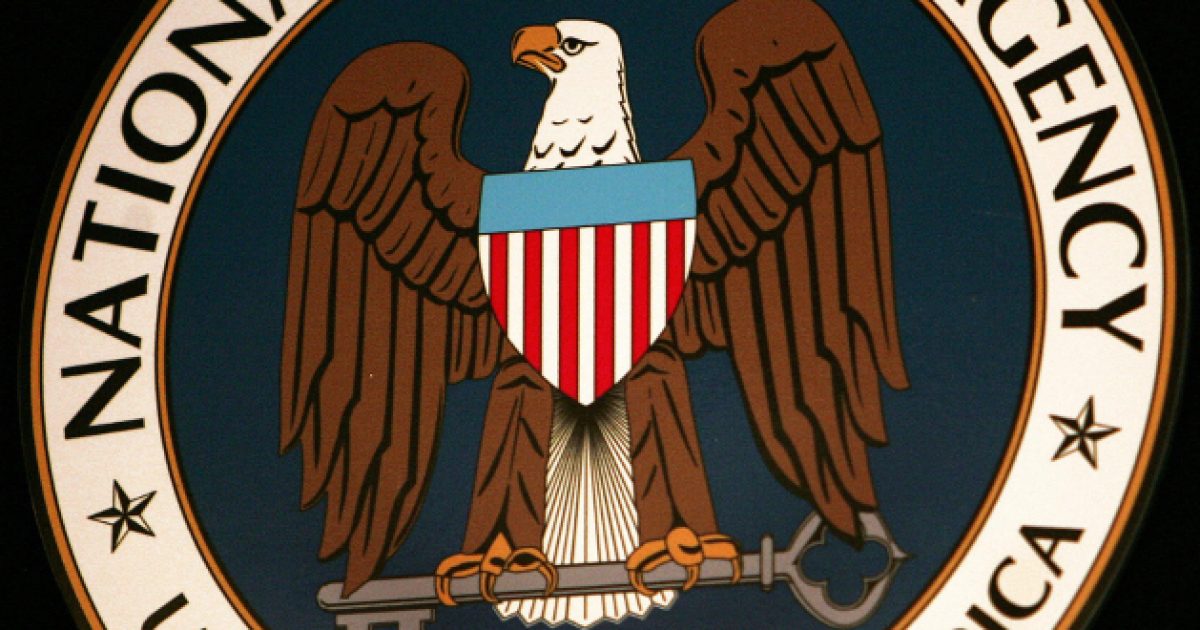 The Constitution has written a editorial about what will happen if the three key provisions in the Patriot Act expire. Please take the time to review these, it is something we all should know.

With a deadlock in Congress over NSA surveillance firmly in place, three key Patriot Act provisions are set to end on June 1. So what does that mean for the controversial spying program?

Surveillance will certainly continue under parts of the act and under other government programs designed to combat terrorism, but in the end it could be the legal system, and not Congress, that decides the constitutional fate of the NSA’s program to access Americans’ phone records as a way to sniff out terrorists.

If you are keeping track at home, Senate Majority leader Mitch McConnell introduced a two-month extension of the current provisions in the Senate on Thursday night. Almost immediately, leaders who want the provisions killed objected to the move, as did the sponsors of the House-approved USA Freedom Act.

With three factions in the two Houses of Congress unable to agree on a compromise, the odds don’t look good for the three provisions, which were approved by Congress and President Barack Obama in 2011.

The most-controversial of the three provisions is Section 215, which allows the NSA to obtain and store “any tangible things (including books, records, papers, documents, and other items) for an investigation to protect against international terrorism or clandestine intelligence activities, provided that such investigation of a United States person is not conducted solely upon the basis of activities protected by the first amendment to the Constitution.”

What happens if the Patriot Act provisions expire? – Yahoo News