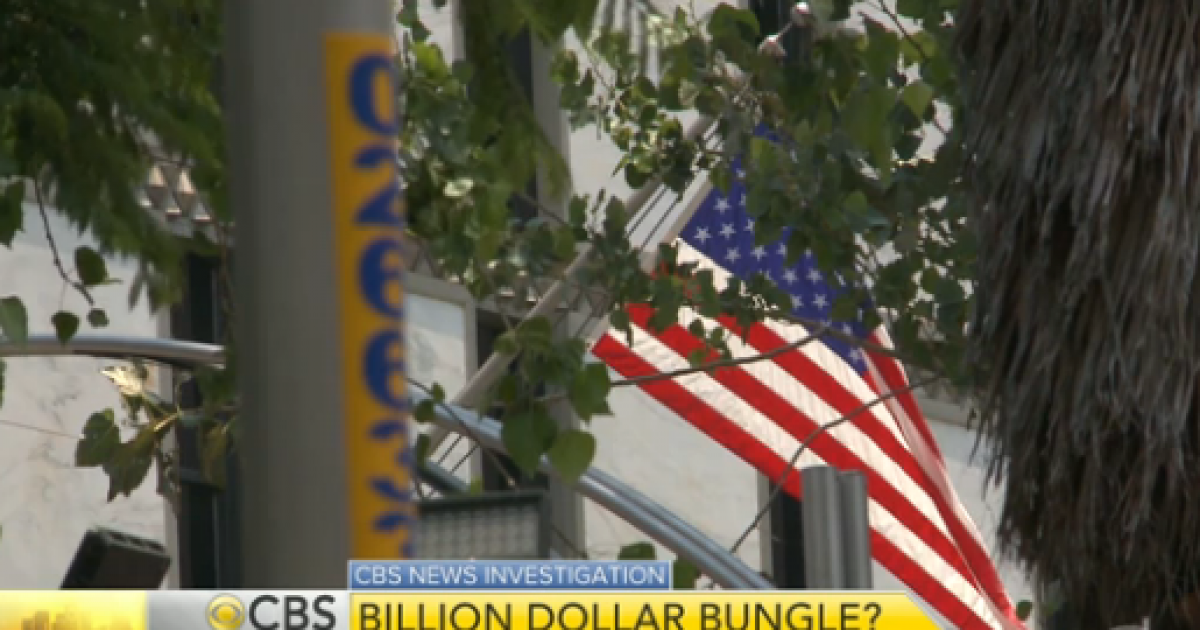 Embassy was supposed to cost $577 million to build, but construction estimate has gone up by a third, and they’ve not even broken ground yet

Cost overruns in Afghanistan are over $150 million, and the new embassy in London could top $1 billion. Nearly a year ago, CBS News correspondent Nancy Cordes showed us how glass for the London embassy had to be shipped back and forth across the Atlantic for framing. Now, Cordes reports from Washington on problems with an embassy in the works in Mexico.

It is an embassy that was supposed to cost $577 million to build, but the construction estimate has gone up by one third — and the State Department hasn’t even broken ground yet.

No one disputes that the current U.S. Embassy in Mexico City is crowded, outdated and needs to be replaced. So four years ago the State Department bought a 15 acre plot in a former industrial district for $120 million. But there was a catch: