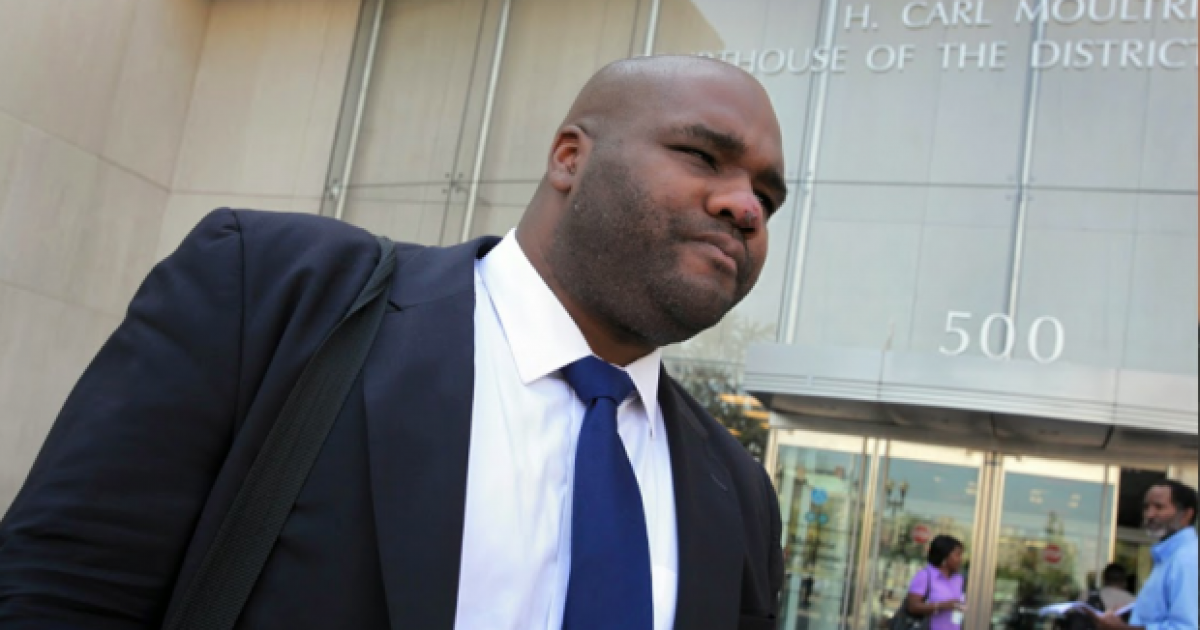 Former Obama Aide Commits Rape, not once, but twice and is allowed to walk without charges and THIS is why?

With the aid of a complicit media, liberals have become untouchable when it comes to nefarious and even criminal behavior under the Obama Administration.

A serious double standard now exists; conservatives involved in scandals and crimes are still held accountable, while Democrats, more often than not, get a free pass.

Case in point: last year, Donny Ray Williams, a former Democrat congressional aide, pleaded guilty to raping two women. According to reports, in 2010, Williams subdued his first victim, an intern, by drugging her with Ambien before assaulting her. Later that year, he raped his second victim, who was too drunk to give proper consent.

But Williams will not be serving any jail time.

The outrageous reason why Williams got off so lightly after assaulting two women? In 2013, as Williams was walking down Washington Street, a man attacked him by pouring acid on his face and body, leaving him with disfiguring and debilitating injuries. His lawyer used those injuries as an excuse to convince the judge into giving him five years probation in lieu of prison time.