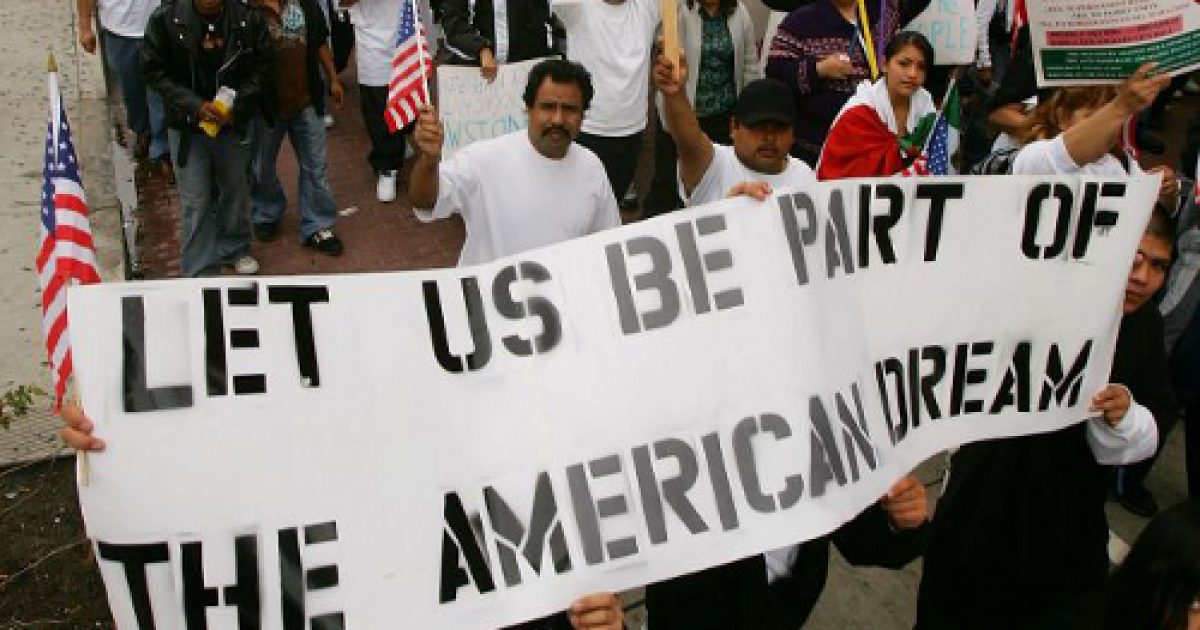 House Republicans voted Thursday to strike language that would have pushed the administration to allow illegal immigrant Dreamers to sign up for the military, in a move whose symbolism far outstripped its effect.

GOP lawmakers said if they hadn’t removed the language from the annual defense policy bill, it could have been seen as a congressional endorsement of President Obama’s 2012 deportation amnesty, which granted Dreamers tentative legal status and work permits.

Democrats were enraged at the move, saying it insulted those willing to sign up and put their lives on the line to defend their adopted country.