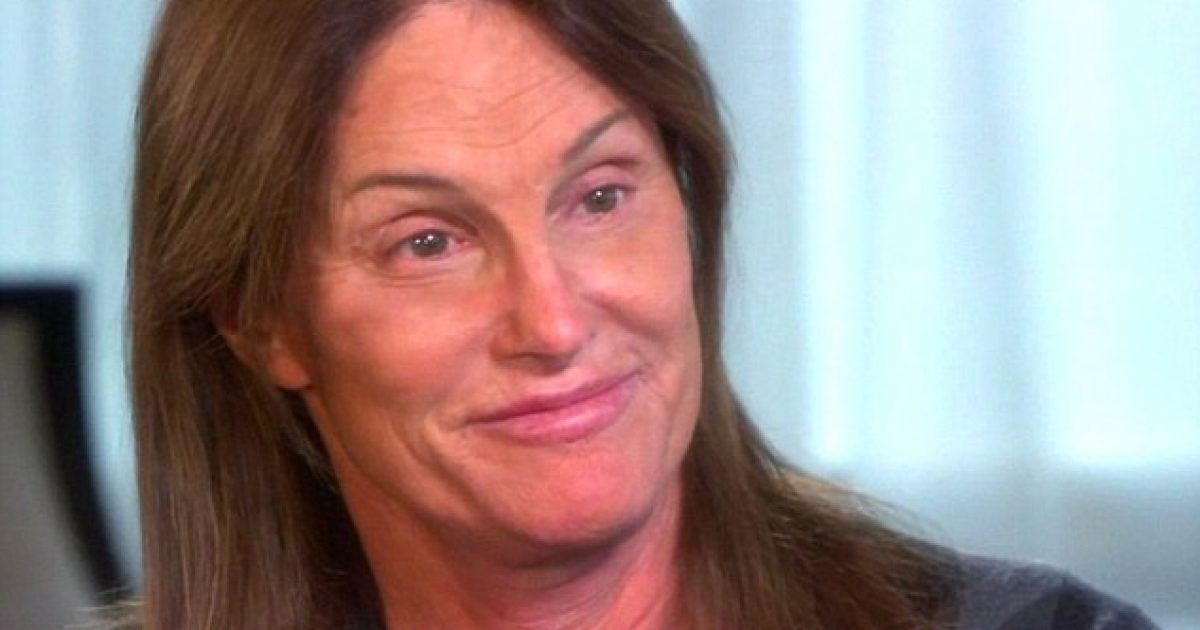 What next, Bruce Jenner modeling for Victoria’s Secret? Or are they saving that for the new and improved Hillary Clinton?

If Bruce wanted to change to a woman, I suggest he should have done it years ago; when he was pretty.

I’m not “agist” or whatever they call people who don’t like old people. I love old people, and my children continue to convince me that I am one. But I have my limits for fighting the process.

These people who don’t know who they are or what they want to be until they are sixty perplex me. And the LGBTQ(RSVWX) community who want to champion every oddity in their alphabetic [whatever] should be ashamed of themselves.

Bruce Jenner is flaunting his lie. Bruce didn’t have the balls (pardon the pun) to be honest with women, when this notion first hit him to be a woman. Society sochmeity,  if he had the balls (apparently he soon won’t), he would have been true to himself and just done it. He wouldn’t be the first.

Dr. Rene Richards set the standard, and at a time when America was much more intolerant.

Trending: Kellyanne Conway Comes Out SWINGING Against the CRETIN-IN-CHIEF

And leave it to some Leftist rag to give America another “Profile in Courage,” as according to reports, Jenner will be on the cover of Vanity Fair this summer.

People and TMZ, citing anonymous sources, report that Jenner—who publicly revealed he is transitioning from male to female in April but does not yet call himself “she”—will appear on the cover as a woman.

America is supposed to feel empathy for Jenner. Don’t mock him.

Don’t mock Jason Collins, the first basketballer to come out as gay, as his shocked FIANCEE learned via text.

There is no courage in not being who you are.