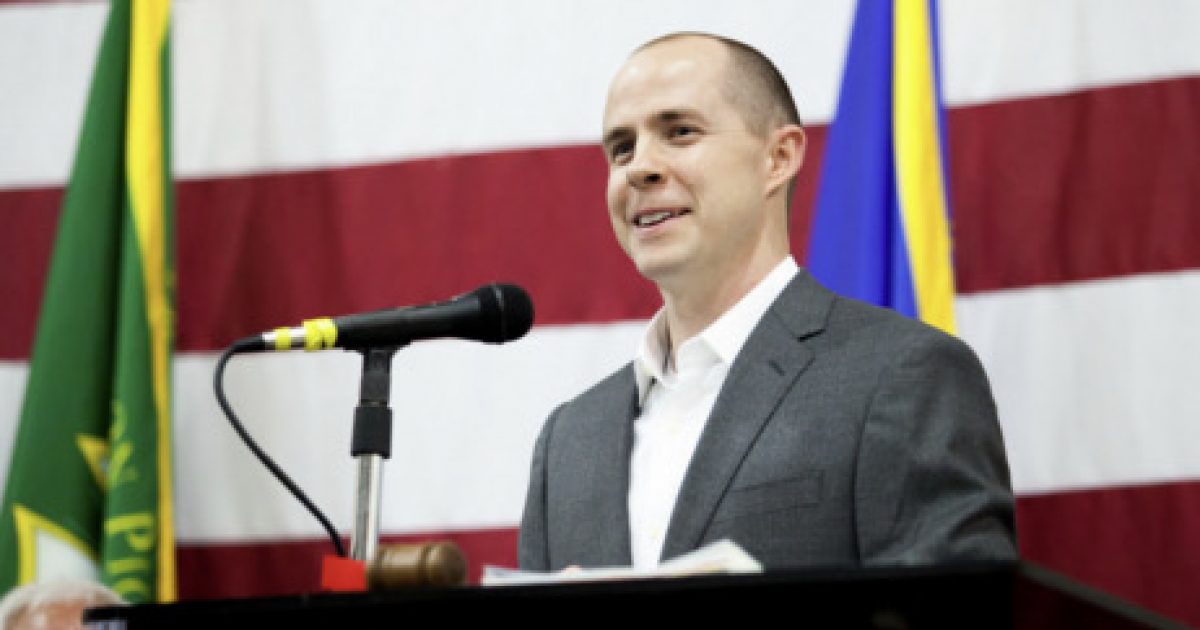 Labor leaders, who were among the strongest supporters of the citywide minimum wage increase approved last week by the Los Angeles City Council , are advocating last-minute changes to the law that could create an exemption for companies with unionized work forces.

The push to include an exception to the mandated wage increase for companies that let their employees collectively bargain was the latest unexpected detour as the city nears approval of its landmark legislation to raise the minimum wage to$15 an hour by 2020.

For much of the past eight months, labor activists have argued against special considerations for business owners, such as restaurateurs, who said they would have trouble complying with the mandated pay increase.