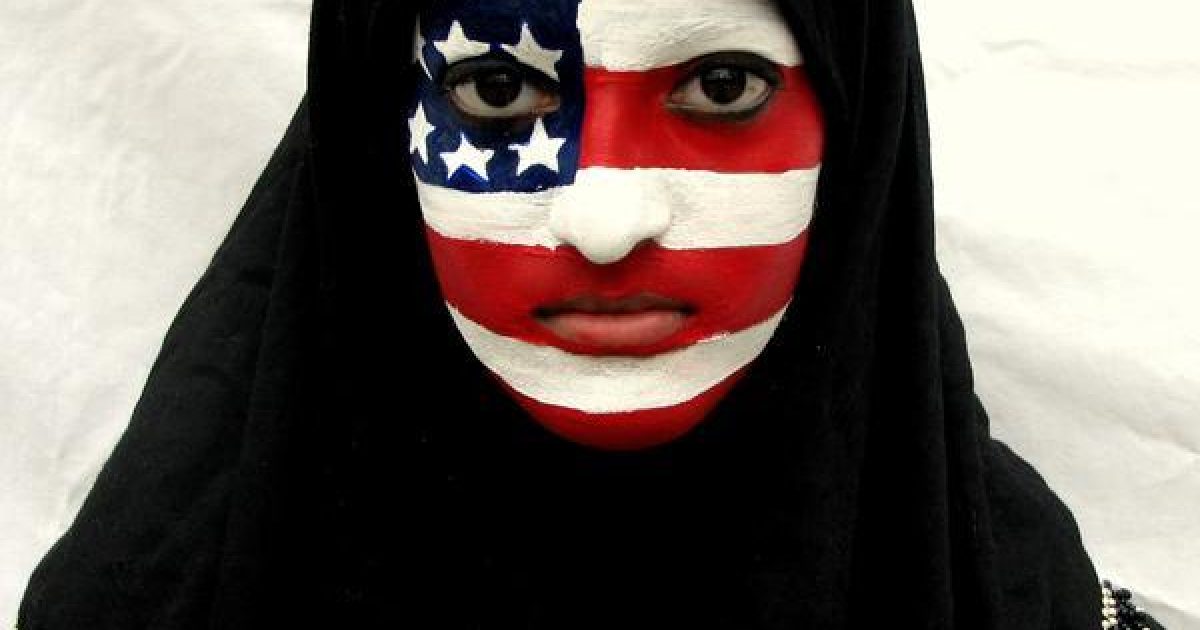 There is a lie floating around about American-grown terror. There is no such thing.

The most recent cases of Liberal terrorism come from our lax immigration policy.

As reported in the New York Times:

For months, as one young person after another in Minneapolis’s Somali community tried to join the Islamic State terrorist group, rumors circulated of a sinister terrorist recruiter who must be luring gullible teenagers and providing the cash to buy air tickets to Syria.

But on Monday, federal officials, announcing their biggest Islamic State recruitment case to date, said there was, in fact, no recruiting mastermind.  Instead, for the six men arrested, there was just the camaraderie of sharing an illicit ideology, plus advice and inspiration by phone and Internet from one of their friends, a young Minneapolis man who joined the Islamic State last year.

In other words, said Andrew M. Luger, the United States attorney for Minnesota, the circle of friends “recruited each other.” He said they scrounged the money for tickets, selling a car and emptying a financial aid account, and brainstormed about how to evade the F.B.I. and reach the brutal terrorists they idolized.

So to be clear, our lottery and refugee policies allow the importation of terrorists. There is no recruiter, as these people come to America radical, with no wish to assimilate into American culture.

The article goes on to say,

The F.B.I. is increasingly concerned about this model of radicalization by peers. Because discussions of the Islamic State took place during pickup basketball games and visits to the mall, the wave of recruitment was difficult for the authorities to detect in advance. It is also a source of distress to parents in the Somali-American community, local activists say, providing no nearby villains to blame for leading their children astray.

Our existing immigration policy is tough, and for good reason. You must WANT to come to America. But as with all things Liberal, they have watered down what it takes to be American.  Far too many new immigrants have no real want to be here, though the average American can’t understand why.

Well, these immigrants may come from Third World armpits, but they love it.

As the article suggests,

All of those charged were Somali-Americans ages 19 to 21 from Minneapolis, where four were arrested on Sunday.  The other two were detained in San Diego, where officials said they had driven to buy fake passports, hoping to cross into Mexico and continue to Syria from there.

But we shouldn’t dare question our policy of bringing these terrorists into our midst.

Much of Minnesota’s crime is in direct proportion to the number of Somalis who now live there.

During a 10-month investigation, the F.B.I. speculated that a local man, Amir Meshal, 31, who had been expelled from two mosques and publicly accused of radicalizing young Muslims was the recruiter of these kids.  He hasn’t been charged, and denied the accusations.

One source said the recruitment was “a peer-to-peer operation,” word of mouth on how to join ISIS.