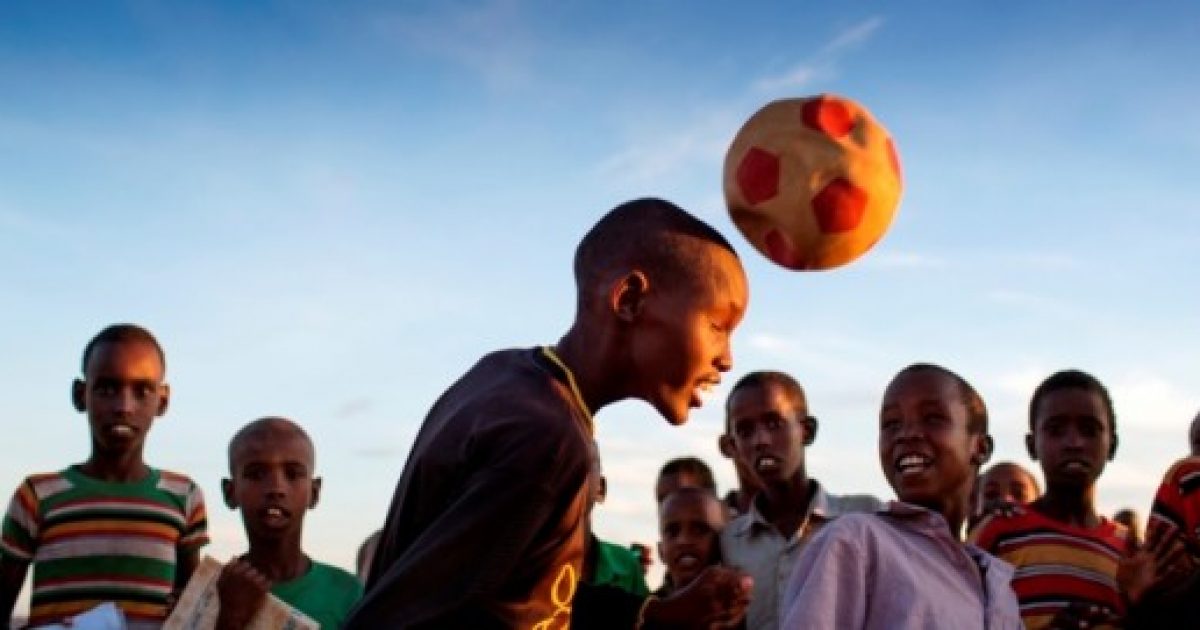 Any idea what all this multiculturalism is costing us?  I discuss how much Liberalism costs America in my book “Race Pimping.”  For those of you who don’t think you’re being pimped by race, just look at these numbers.

Since the Clinton Executive Order (which Bush refused to rescind), the American taxpayers have been responsible for supplying translators for all schools, health departments, hospitals, the criminal justice system, and a host of other agencies.

Translation services are becoming one of the most significant (and costly) cottage industries orbiting within the refugee resettlement industry.

If you note the dramatic drop in the Somali number back in 2008, that is the year that the US State Department shut down the Somali family reunification program when they discovered widespread fraud.

It was found that Somalis were lying on their applications, and were not related at all to those they claimed were kin.

It should also be noted that the last six people attempting to help ISIS were relocated Somalis residing in Minnesota.