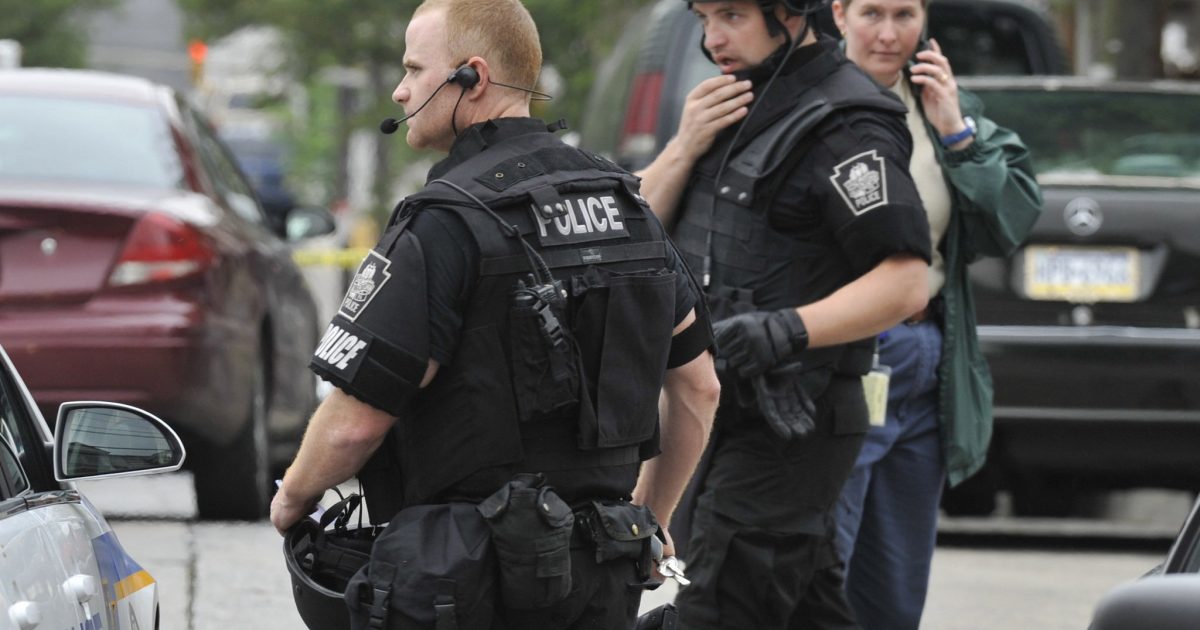 Cops can show no mercy, regardless of the perpetrator.

So when a toddler driving a “Little Tikes” was seen speeding in Louisville KY, the officer had no choice.

The toddler’s excuse for speeding was that they had a “number two” en route  and were headed home.

For most parents, watching their child get pulled over is a nightmare.  But when Ashley Crawford saw the flashing lights of a police car behind her son’s vehicle, she happily whipped out her camera.

Jaxon Arbuckle, Crawford’s son, is a 2-year-old who loves his toy car.  So when Crawford saw that a local Louisville KY police officer was tending to a small car wreck on her street on Tuesday, she had an idea. “I thought, ‘How cute would it be if I got a picture of Jaxon pulled over?’” she tells Yahoo Parenting. “I waited for him to finish up with his incident report and asked him if he wouldn’t mind turning the lights on and pulling Jaxon over.”

The police officer, Bill Mayo, was happy to play along. “I saw this little boy who looked to be not much older than my son, and he was running up and down the street like my son does and he just made me smile,” Mayo tells Yahoo Parenting. “He had this Little Tikes car, and his mom asked if she could snap some pictures.  I would never say no to a boy like that.  He kept looking up at me like I was some kind of Transformer.  He kept smiling.”

By the way, Jaxon made it to his “destination” on time.