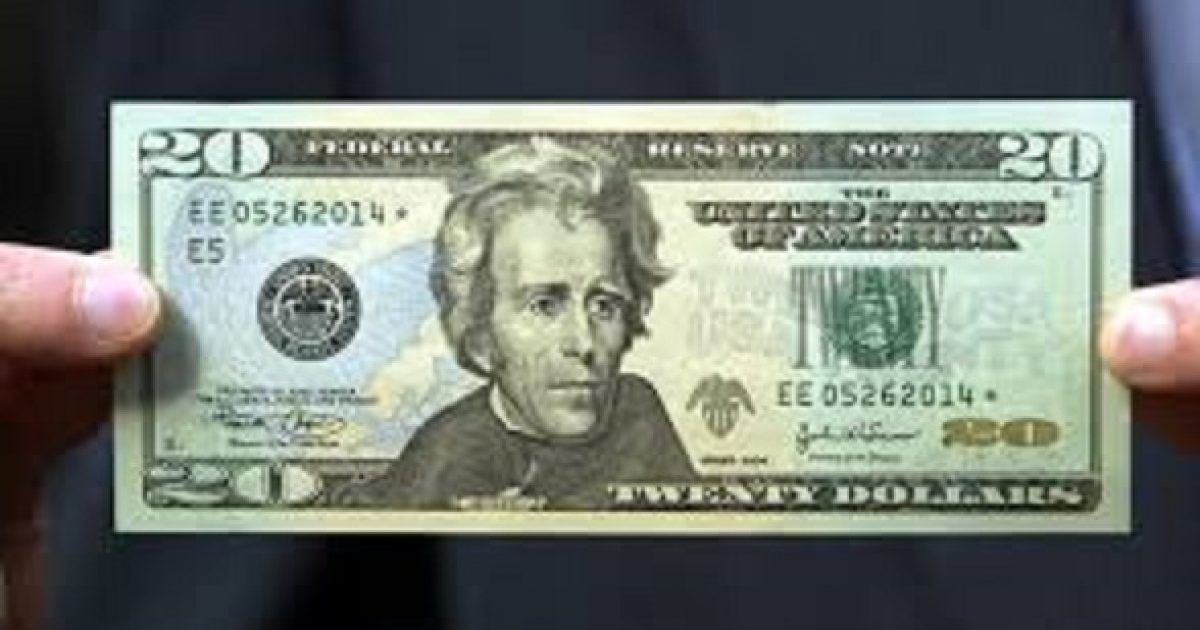 If you’re thinking Barack Obama will be the first American of African ancestry on a greenback, you might be wrong.

It’s not official, but the people who are vying to remove racist Democrat Andrew Jackson from the $20 and replace him with a more appropriate figure in American history have vied for somebody much better.

Women On 20s, a San Francisco-based group that has been campaigning to replace Andrew Jackson with a historically significant woman on the face of the $20 bill, has chosen 19th-century abolitionist Harriet Tubman.

Tubman was the winner culled from about 600,000 online votes over the past several months. She beat out Eleanor Roosevelt, Rosa Parks, and the first female Cherokee chief, Wilma Mankiller.

Though Tubman is certainly worthy of consideration, and ranks high on my list, I would have rather seen Sojourner Truth get the nod. She was the first black woman to win in court against a white man.

The net is, as long as the first woman is not some ignorant Leftist woman like Hillary Clinton, or the first black is worthless knucklehead like Barack Obama, I’m happy with just about anybody.