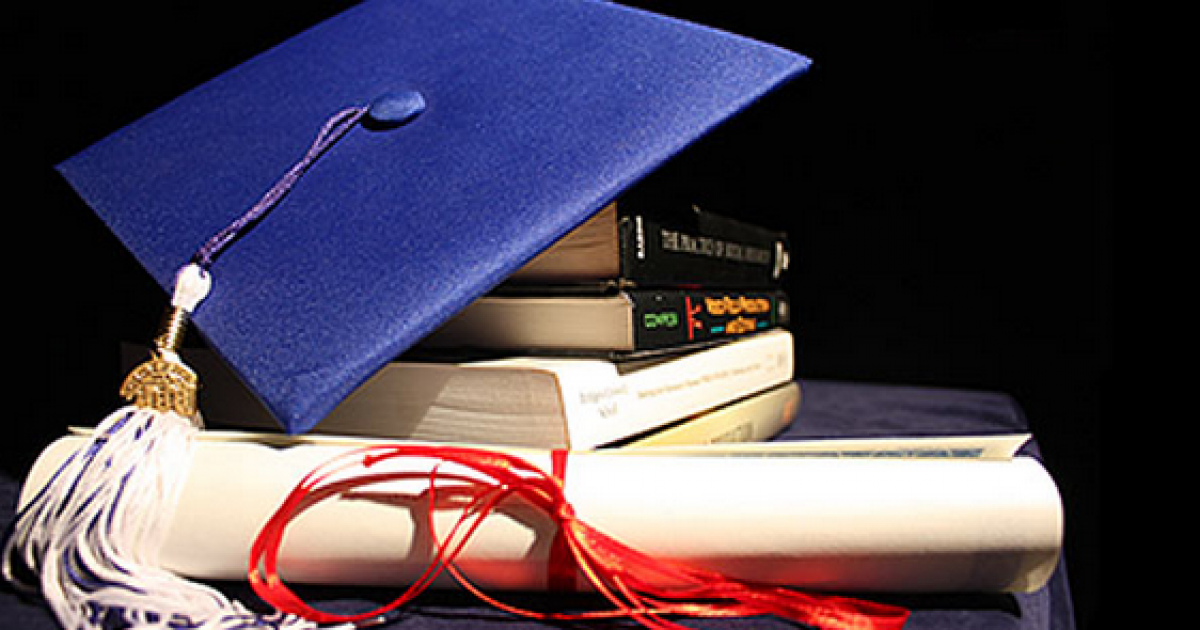 A still-bloated youth unemployment rate may delay graduates from finding their dream jobs, funding their retirement and buying homes. But all is not lost.

The class of 2015 is glad the unemployment rate is lower, but young Americans still don’t necessarily like their odds for employment.

Yes, the Bureau of Labor Statistics put the national unemployment rate at 5.4% in April, its lowest point since 2008. According to Generation Opportunity, a national, nonpartisan youth advocacy organization in Washington, D.C., the effective unemployment rate for 18- to 29-year-olds in April was 13.8%. That includes those who have given up looking for work and those working part time instead of full time, which raises unemployment for that group from a base 7.9%. That’s more than 1.8 million young adults who’ve either just flat-out given up looking for jobs or are stuck in jobs for which they’re overeducated. Those numbers are still an improvement from the recession and from a year ago, but they still aren’t great.

“Young people have seen their economic situation improve in 2015,” says Luke Kenworthy, director of policy engagement at Generation Opportunity. “While we’re glad for that, April’s jobs report still shows a 13.8% youth unemployment rate, a discouragingly high number for those who are hoping to embark on their careers in the next few weeks.”

John Diehl, senior vice president of strategic markets at Hartford Funds, notes that while not all college graduates take a direct path to their career of choice, their degree still comes in handy.

As it that wasn’t enough, KEEP READING: