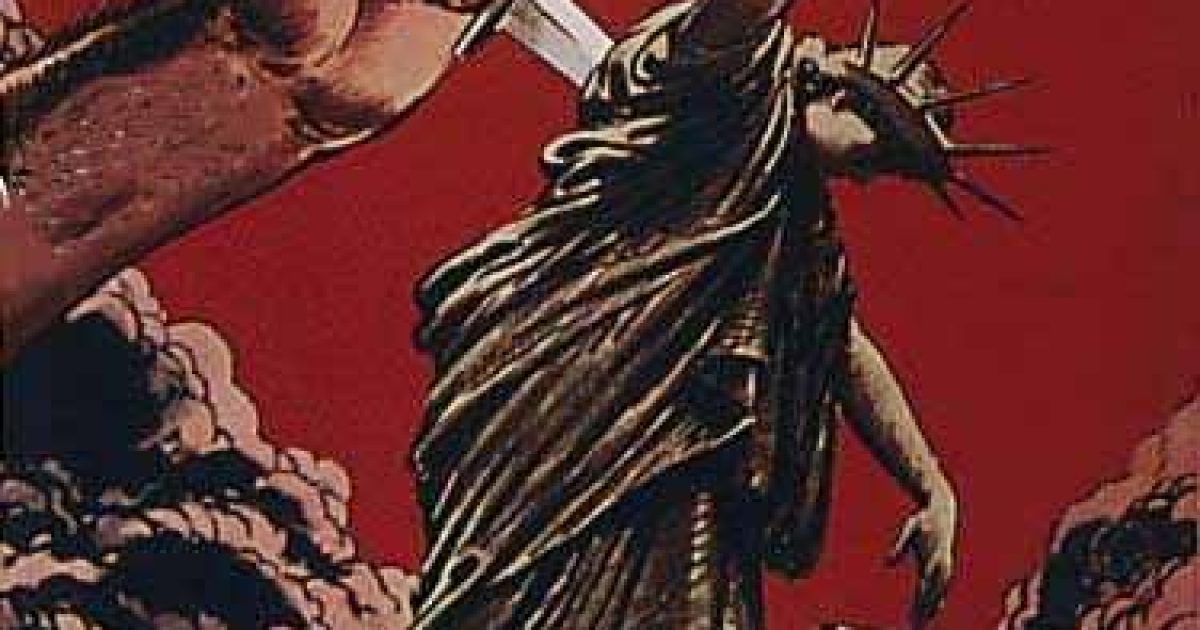 I don’t think the race card will help Obama in Egypt. “Arab Spring” came with a price and it’s time to pay up.

Egypt is formally charging both Obama and Hillary for conspiring with the Muslim Brotherhood in the overthrow of their government.

The United States fought against the spread of Communism citing the “domino theory” in the last century, while now Obama is purposely spreading the influence of the Muslim Brotherhood in the Middle East.

“Barack Obama assisted the Muslim Brotherhood in crimes against Egypt and its citizens.”

According to one of the criminal charges, Hillary Clinton was found to be working with ousted Muslim Brotherhood president Mohammed Morsi’s wife, Naglaa Mahmood, in attempting to overthrow the current leader of Egypt, General Abdel Fatah Al-Sisi.

But this is just the tip of the iceberg.

Perhaps the Egyptians will do what the Republicans have been unable to do, and that is jail Barack Obama.

I don’t foresee a trip to Egypt anytime soon by Obama or Hillary Clinton.