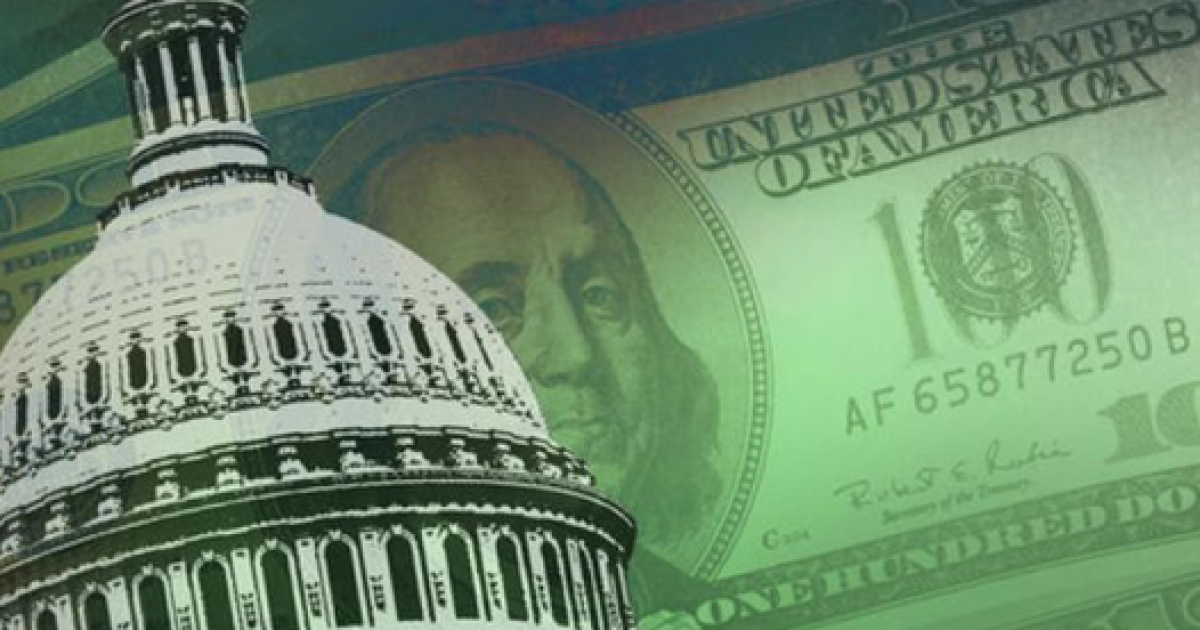 Critics of the controversial Trans-Pacific Partnership are unlikely to be silenced by an analysis of the flood of money it took to push the pact over its latest hurdle.

A decade in the making, the controversial Trans-Pacific Partnership (TPP) is reaching its climax and as Congress hotly debates the biggest trade deal in a generation, its backers have turned on the cash spigot in the hopes of getting it passed.

“We’re very much in the endgame,” US trade representative Michael Froman told reporters over the weekend at a meeting of the 21-member Asia-Pacific Economic Cooperation forum on the resort island of Boracay. His comments came days after TPP passed another crucial vote in the Senate.

That vote, to give Barack Obama the authority to speed the bill through Congress, comes as the president’s own supporters, senior economists and a host of activists have lobbied against a pact they argue will favor big business but harm US jobs, fail to secure better conditions for workers overseas and undermine free speech online.

Those critics are unlikely to be silenced by an analysis of the sudden flood of money it took to push the pact over its latest hurdle.

Kevin Jackson - March 4, 2021
Surprise. An Obama holdover inside the Trump administration lied to Congress. But with Leftists, what else is new. We now learn that former Deputy Attorney...