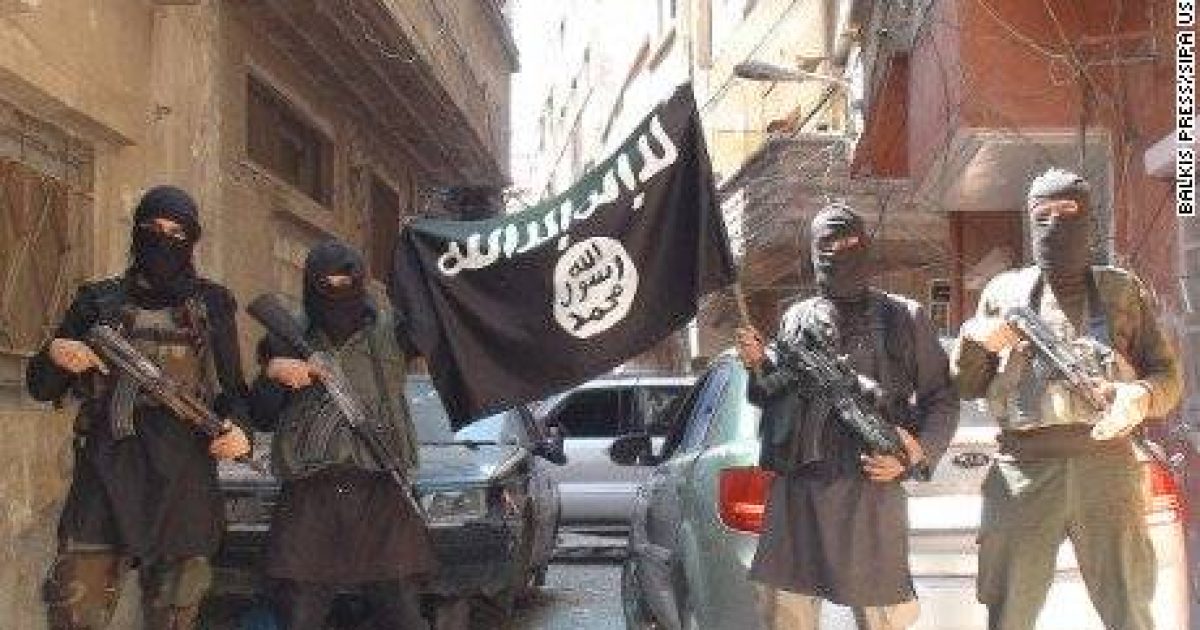 Over the weekend, ISIS took over Ramadi, Iraq, adding a third provincial capital to their Islamic terror-state and bringing them within only 60 miles of Baghdad.

As Reported By Justen Charters For IJL Review:

During Operation Iraqi Freedom, U.S. military personnel served and died in Ramadi, which was one of the most dangerous cities in Iraq. Navy SEAL Sniper Mark Matzeldelaflor, who served in the city, described the experience:

“We moved mostly by foot, and moved very deliberately keeping an eye out for IEDs. The EOD guys attached to us were very busy. We had a vehicle hit by an IED, and also an element on foot patrol which wounded two of our guys severely and vaporized the Iraqi element that was attached to us. Inbound small arms and mortar fire were a daily occurrence.

IJL Review Reached Out To These Veterans and here is what they had to say:

A SEAL, Marine & Soldier React To ISIS Capturing Ramadi: ‘Why Didn’t We Finish The Fu**** Job?’