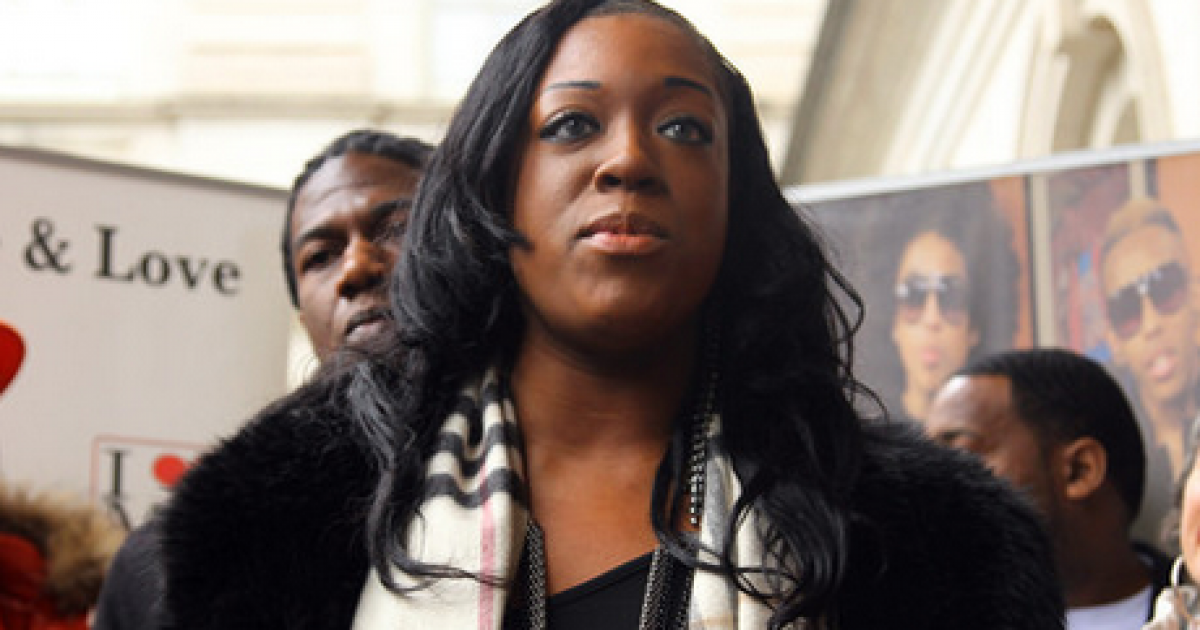 The daughter of Reverend Al Sharpton has been contacted by New York City lawyers with a request that she does not delete certain pictures that she has posted of herself online.

The daughter of Reverend Al Sharpton has been contacted by New York City lawyers with a request that she does not delete certain pictures that she has posted of herself online. This specific group of pictures, along with their captions, appear to be a bit self-incriminating for someone claiming a serious and permanent injury. The lawyers making this request for Dominique Sharpton to preserve those pictures are from the Big Apple’s legal department, according to the Poughkeepsie Journal on May 23.

Dominique Sharpton is looking for $5 million dollars in a lawsuit against New York City after she sprained her ankle so badly that she is left with permanent damage. It was an “uneven” sidewalk that caused enough damage apparently to warrant this big payday she’s looking for.

The lawyers representing New York City in this lawsuit have asked Dominique not to delete any pictures or communications that detail her “mobility, activity or physical limitations,” according to The Daily Star. This came after the permanently injured daughter of Sharpton had posted pictures of her recent hiking trip, where it appears that she somehow made it to the top of a rocky mountain trail despite her injuries. It also looks as if she was able to do this on her own two feet without any kind of assist from her friends.

The Experimental COVID Shot IS The Pathogen
Sons of Liberty Media

YO, BIDEN: The Tailban Just Beheaded One Of Our Afghani Translators … Do You Care?
Clash Daily

Kevin Jackson - July 24, 2021
I've said for some time that Democrats are ripe for the picking. They fight more internally than they let on. And the battle over...