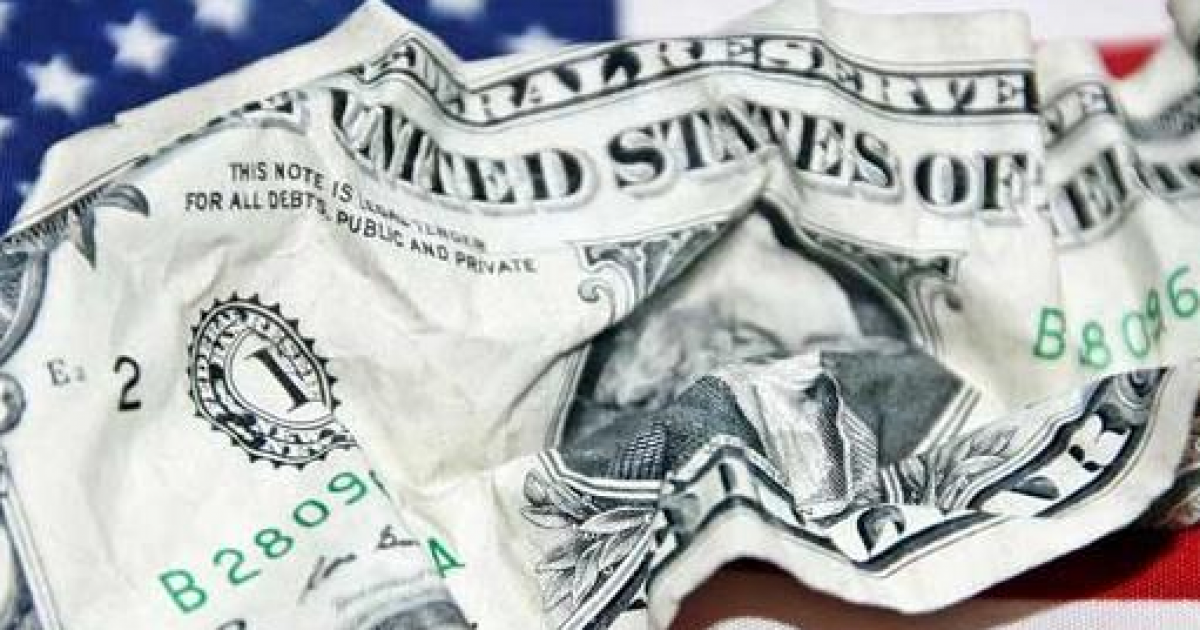 We’re about to get some terrible news about the US economy.

On Friday at 8:30 a.m. ET, the Bureau of Economic Analysis will release its second estimate of first-quarter gross domestic product. It is expected to show that the economy contracted 0.8% in the first quarter.

Ahead of that report, Wall Street had thought the economy grew 1% to start 2015.

Subsequent data, however, showed that the economy was probably even weaker than first estimated to start the year.

Some economists, however, either aren’t sure about these numbers or think there is reason we can look past what is, all things considered, some startling data about the economy.

Joe LaVorgna, chief US economist at Deutsche Bank, expects that Friday morning’s reading will show the economy contracted by 1% to start the year.