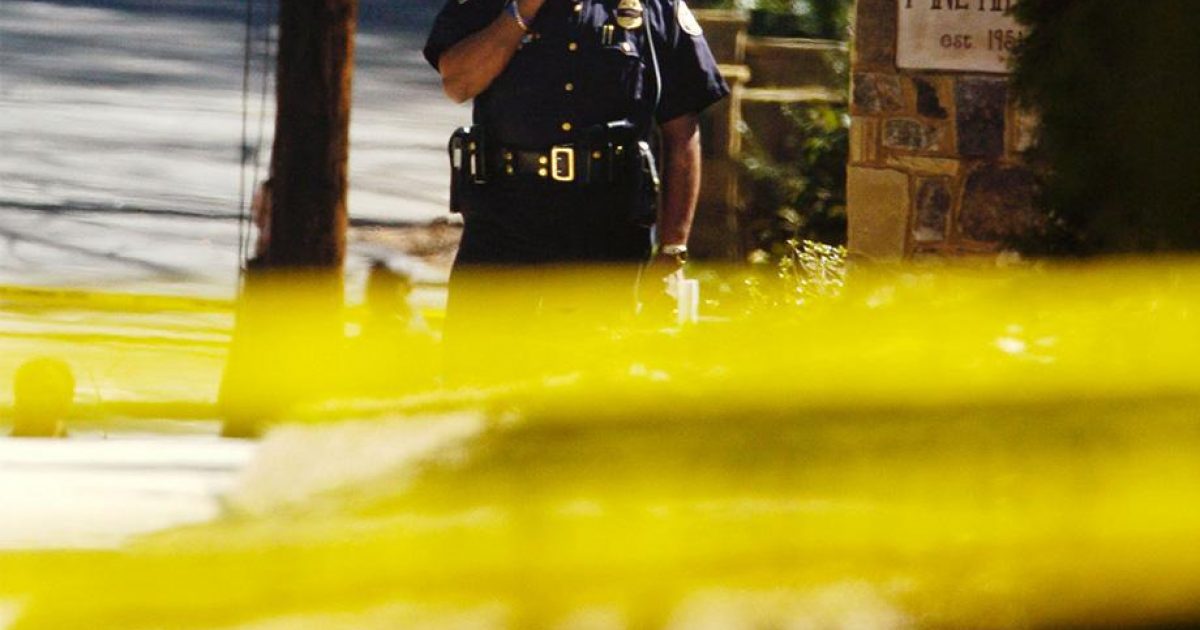 Baltimore police are probing multiple shootings this weekend, seven days after the conclusion of the city’s deadliest May in 45 years.

June could be shaping up to be another record-setting month in Baltimore in the wake of the city’s deadliest May in 45 years. Police said Sunday five people were shot overnight and at least one of the victims may not survive.

Two of the victims were young people shot in the back, police said. Homicide detectives also said they found a dead woman in a burning residence.

Law-enforcement officials in Baltimore indicated June’s first week had the month on pace to be another record-setter for crime. After both riotous demonstrations and peaceful protests over the police-involved death of Freddie Gray, officials said the city experienced 43 murders last month, its deadliest May since 1970.

The spike in homicides and other crimes prompted Baltimore Police Commissioner Anthony Batts to request federal help for its force of more than 3,000 officers. The city’s population was estimated to be 622,793 last year, according to the U.S. Census Bureau.

READ MORE ON THIS STORY HERE:

Baltimore Murder Rate: May was deadliest, June Looks To Be RECORD Setting!