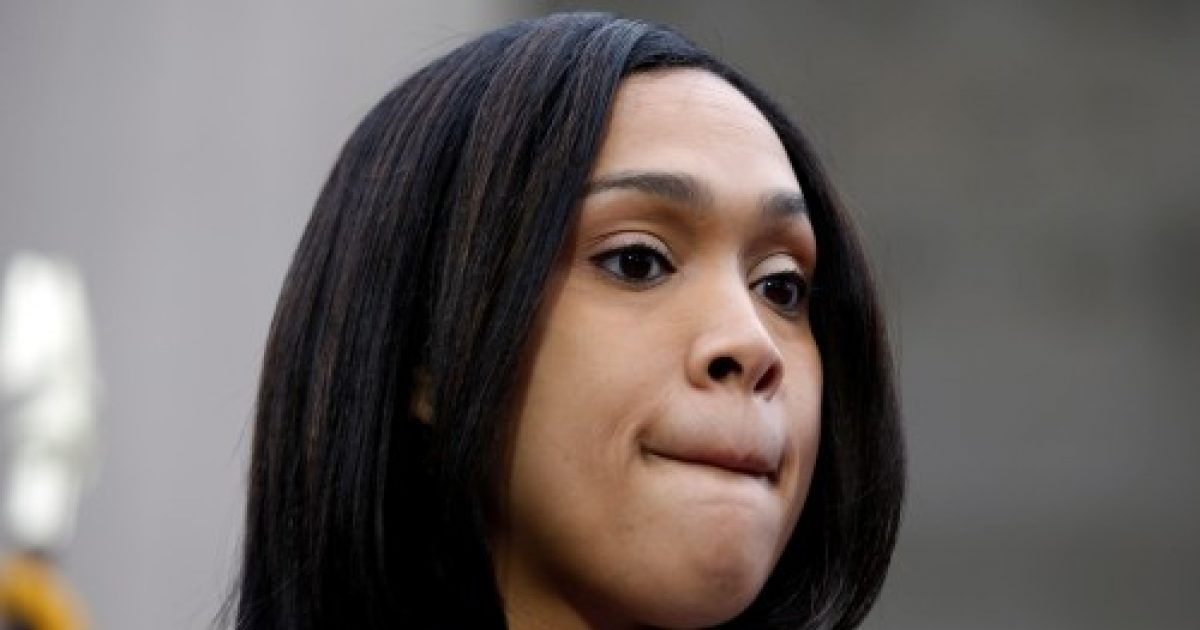 Uh oh. The truth comes out. It turns out that it was not the COPS who were targeting blacks, but instead it was State Attorney of Baltimore, Marilyn Mosby who did it.

As they say, “The plot blackens!” Or is it “thickens?”

According to the Baltimore Sun,

About three weeks before Freddie Gray was chased from a West Baltimore corner by three Baltimore police officers — the start of a fatal encounter — the office of prosecutor Marilyn Mosby asked police to target the intersection with “enhanced” drug enforcement efforts, court documents show.

“State’s Attorney Mosby asked me to look into community concerns regarding drug dealing in the area of North Ave and Mount St,” Joshua Rosenblatt, division chief of Mosby’s Crime Strategies Unit, wrote in a March 17 email to a Western District police commander.

The email was disclosed for the first time Tuesday in a motion filed in Baltimore Circuit Court by defense attorneys for the six officers being prosecuted in Gray’s arrest and death. The attorneys said Mosby’s involvement in the police initiative means that she should be removed from the case.

Now in the REAL world, the fact that a prosecutor recognized high crime neighborhoods, and asked cops for reinforcement of law and order would not be a big deal. But when you have an overzealous race-baiting prosecutor who wants to play both sides, then you have a problem.

Note that Freddie Gray was into drugs, and Mosby asked officers to target “drugs.”

Let’s see how Ms. Thang tries to weasel out of this development.