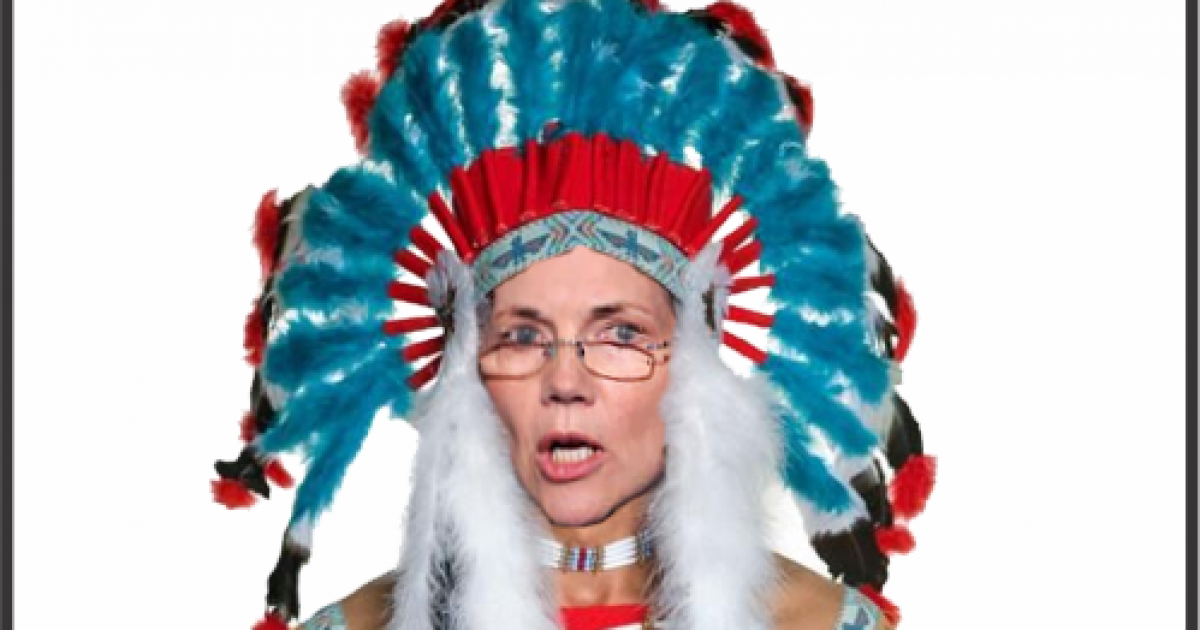 Before the crash that she blamed on speculators, Senator Elizabeth Warren made a bundle by flipping houses.

Senator Elizabeth Warren says she fights for middle and working-class Americans. But she’s part of the Top 1%.
Warren, the Harvard bankruptcy law professor elected to the Senate in 2012, is worth between $3.7 million and $10 million.

That’s not including the three-story Victorian home in Cambridge, Mass. that she owns with her husband and fellow Harvard law professor, Bruce Mann. It’s now assessed at $1.9 million, according to city property records.

Nearly two years after Veo Vessels died, her daughter, 70-year-old Mary Frances Hickman, decided to sell the home her mother had left to her. A sprawling brick house in Oklahoma City’s historic Highland Park neighborhood, it was built in 1924, just a year after Mary’s birth.

Decades later, one of Vessels’ great-grandchildren fondly recalls the wood and tile floors, the fish pond, the butler’s quarters, and the multi-car garage where children played house.

“It was really, really nice,” says Hickman’s granddaughter, Andrea Martin. That’s part of the reason she’s so surprised her grandmother sold the home in 1993 for a mere $30,000. Despite a debilitating stroke, Martin says Hickman remained sharp, and she had always been business-savvy. As an Avon saleswoman, she had at times ranked among the top ten in the country. “So I don’t know why,” Martin says. “Maybe she just wanted out from underneath it, but to sell it for such a low number — I don’t know. Maybe she got bad advice, maybe she was just tired.”

The article goes on to remind the readers:

On the national stage, Warren has been outspoken about the dangers of home foreclosure. In a 2002 book, The Fragile Middle Class, co-authored with Teresa Sullivan and Jay Lawrence Westerbrook, she wrote that foreclosures are “notorious for fetching low prices.” And as a professor at Harvard Law School, in the wake of the financial crisis, Warren served as a member of the congressional panel overseeing the Troubled Asset Relief Program.

Tiffany Layne - October 26, 2021
Sadly, Joe Biden recently visited an elementary school, where he attempted to explain his job to the young students. I say 'sadly' because Biden's reputation...